Female version of “Law of the Jungle” to hit TV soon

Female version of “Law of the Jungle” to hit TV soon 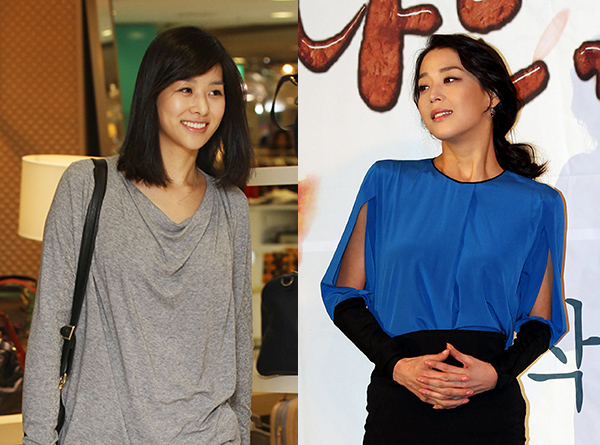 
Actresses Han Go-eun and Jang Shin-young have been recruited for the Chuseok holiday special of the hit SBS reality-survival show “Law of the Jungle W.”

The new program is a spin-off to the reality-based program that sees celebrities trying to survive in the wild with bare necessities.

Han and Jang will join fellow cast members and leave for the Malakula, the second largest island in the nation of Vanuatu.

“It will be nice to escape the mundane routine of city life and to rely on my survival instincts,” said Han.

During the Lunar New Year holiday, the show did something similar by taking various female entertainers to an island in the Philippines.

The program was immensely popular and was the most viewed show in its time slot.