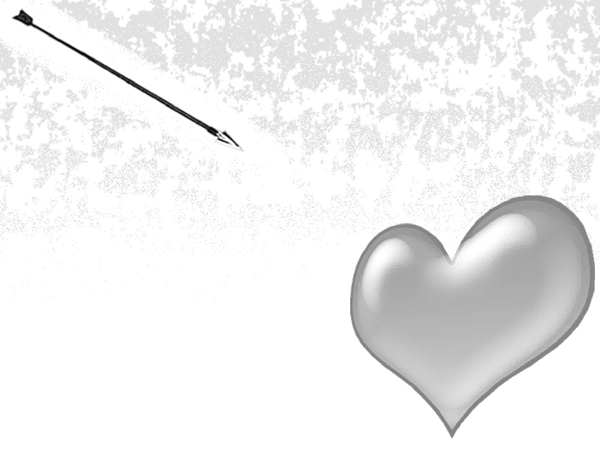 Are you planning to devour noodles in black bean sauce, or jjajangmyeon, on April 14th, when singles shed a tear or two over the delicious yet plaintive dish? Korea has huge promotions for those special days built around couples, like Valentine’s Day on Feb. 14 and White Day a month later. But all the hoopla just makes single people feel extra lonely and depressed. If the country is a paradise for couples, what are the rules and predilections when it comes to romance?

Countdown to every 100 days

The number 100 has historically been a significant figure in Korea. One example of how the number has been regarded as auspicious is that parents celebrate their baby turning 100 days old by throwing a huge birthday bash. To poverty-stricken families in the past, a baby surviving 100 days without getting any fatal illness or disease was something miraculous that needed to be celebrated. The tradition continues today, with rich and poor hosting parties for babies little more than three months old.

Interestingly, the 100th day is equally important to lovebirds in modern-day Korea. When a couple starts dating, they are obliged to count down until the 100th day since they got together. Couples usually celebrate the big day by exchanging gifts.

There is a protocol in picking gifts and the ultimate gift is probably a “couple ring.” Unlike in the West, sweethearts wear rings here regardless of their engagement status. Given the fact that Koreans are rather averse to public displays of affection, it can be assumed that couples want to proudly shout out to the world that they are not miserable, lonely singles by wearing matching shirts or couple rings.

If celebrating some romantic days, including the 14th day of each month or Christmas (more a day for couples than a religious celebration here), is easy to figure out, calculating the exact 100 days is a responsibility for the couples, more specifically for the men. It is often critical to purchase couple rings to maintain a happy relationship, so take advantage of a phone app that counts down 100 days from a specific date if you are poor at keeping track of time.

If you are a guy thinking you’re ready to announce your love publicly by sharing matching rings, the next step to take would be hiking all the way up to Seoul Tower on the top of Mount Namsan in central Seoul. Overlooking the gorgeous cityscape at night, couples pledge their everlasting love by leaving a love padlock with their names written on it. Young couples are increasingly locking cellphone cases to the fence - more space to declare your eternal love.

Are you the type of person who constantly calls your sweetheart on the phone every day? Do you never fail or delay to reply to incoming texts or instant messenger messages from your sweetheart? If both answers are “yes,” then you are in the safe zone in the relationship world.

Given that Korea is the world’s most-connected country, couples here never seem to take a break from messaging or calling each other day and night, regardless of time and place, from first thing in the morning until they go to bed.

Obviously, a loose connection or a slow response is a definite dark cloud on the horizon of a relationship. By retaining close contact with each other, couples can learn about one another, but most Korean couples seem to want to know about the whereabouts of their loved ones in near real time.

Some who are completely over-the-top even demand the password to their sweetheart’s cell phone to check if they receive any questionable messages or calls from people of the opposite sex. Under such circumstances, cautious and careful people should make sure to delete the call history on their phones frequently.

In a worst-case scenario, some couples even track each other’s locations on their mobile phones using an app with a GPS map. Couples monitor their sweethearts as the application provides up-to-the-minute location updates, and some apps even allow users to get access to an inbox on the phone, if both parties agree, that is.

This behavior could definitely throw one’s relationship out of whack, but a good example of its positive use is to quickly locate your special someone and save them from danger in case of an emergency, just like a couple did in the beloved TV drama “I Hear Your Voice.”

If you are shuddering at the thought of getting a possible stalker, the good news is that an app was recently developed to interrupt GPS tracking signals. Korea definitely is the most plugged-in society!

There’s an old Korean saying: “There is no tree that cannot be chopped down with 10 swings of an ax” - it’s a bit like the English idiom “little strokes fell great oaks.”

Korean men can be aggressive when making the first move toward women in the early stage of a relationship. When they have an interest in a girl, most guys have no hesitation in approaching and will do anything to win her heart. Even if they are turned down at the first attempt, they will keep coming back to the girl until she finally says yes. Korean suitors are nothing if not persistent.

This is the time when sweet, attentive and caring Korean boyfriends start working their magic on their new girlfriend. If a girlfriend feels chilly without a jacket, the endearing boyfriend will instantly take off his coat for his love. After walking a few laps at a park, a considerate man might spread a handkerchief out on a bench for a nicely dressed-up girlfriend or give his tennis shoes to swap with the stilettos on her aching feet. Whether he is fashion savvy or not, the average guy doesn’t mind playing the role of hotel bellboy, accompanying his girlfriend and toting all her bags, including her purse, so that the ladies can give undivided attention to shopping.

In the West, after a couple finally ties the knot, newlyweds usually adjust to their shared financial responsibilities by opening a joint account to manage their incomes. But in Korea, the boyfriend-turned-husband entrusts his wife with household budget planning and, in return, he gets an agreed-upon weekly or monthly allowance from his wife.

This practice may be rooted in the notion that women are better at dealing with budget management and home expenses. Among husbands forced to lead a frugal life, those who save up enough of their allowance to buy their wife a nice gift earn lavish praise and might be able to enjoy a day off hiking with their friends.

Whatever the dating strategies, tips or secrets for finding romance that you follow in a relationship, never spare your love toward your boyfriend or girlfriend. This is a universal rule of thumb that works here in Korea as well.