Kim Ha-neul to wed her boyfriend in March

Kim Ha-neul to wed her boyfriend in March 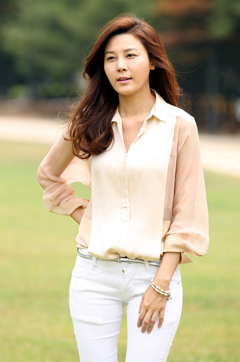 The Kookmin Ilbo, a local daily newspaper, ran an exclusive story on Friday, reporting, “Kim has recently set a date for her big day, and she is in search of a wedding venue.”

A series of paparazzi photos of the 37-year-old actress and her boyfriend became public in September through a local entertainment news agency, and her talent agency instantly confirmed that Kim was dating a man who is one year younger than her.
It was the first time that Kim had confirmed her romantic relationship publicly, and some news outlets ran stories about the possibility of marriage.

Kim’s boyfriend is known to be a young businessman.