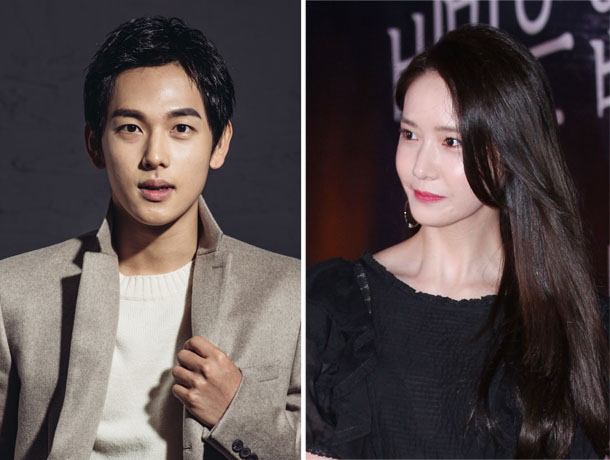 Singers-turned-actors Siwan of ZE:A and Yoona of Girls’ Generation have been cast in the lead roles of MBC’s new romantic period drama, “A King Loves.”

An official from the production crew confirmed the casting choices and said filming will start as early as November. “The two of them are both currently busy completing other projects. They will join the production as soon as they are available,” the official said.

The drama is described as a historical romance tale that takes place during the Goryeo Dynasty (918-1392) with themes of betrayal and revenge. It is based off of a novel written by author Kim I-ryeong.

The show will also mark the ZE:A member’s return to TV after his appearance in tvN drama “Misaeng” in 2014. He recently completed filming for the 2016 crime film “One Line,” and jumped into his next role for the upcoming movie “Robber” (working title).

Yoona is no stranger to the historical genre as she recently completed her role as the female lead in the Chinese period drama “God of War: Zhao Zi Long” (2016). She is currently wrapping up filming the tvN action drama “The K2.” The first episode airs on Friday.