[Korea and the fourth industrial revolution <17-2 Energy>] As other nations re-embrace nuclear, Korea debates its merits

[Korea and the fourth industrial revolution <17-2 Energy>] As other nations re-embrace nuclear, Korea debates its merits 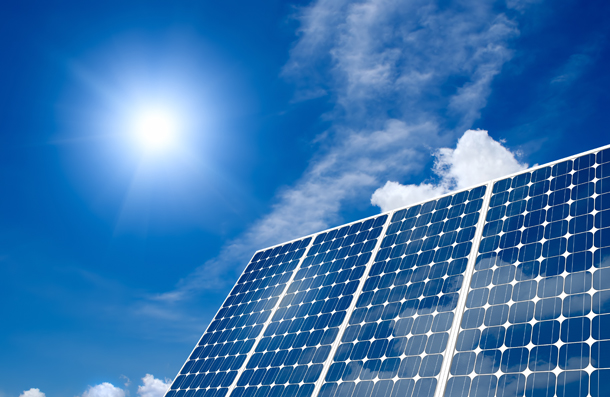 With President Moon Jae-in’s push to reduce Korea’s dependence on nuclear power, energy has become a hot-button issue in the country.

In June, the government suspended a project to build two nuclear reactors in the southern part of the country while a commission deliberates on the issue. Some Koreans are worried about possible increases in their electricity bills and supply shortages, while others believe shutting down Korea’s nuclear facilities will avoid tragedies like the one in Fukushima.

The debate happening in Korea is one that many other countries have had since the advent of nuclear energy. During the 1970s and ‘80s, the U.S. government halted construction of three nuclear power plants over concerns of radioactive contamination. The fears picked up after the Three Mile Island accident in 1979 and Chernobyl in 1986.

However, construction resumed 20 to 30 years later. In other parts of the world, energy shortages forced governments to restart their nuclear projects after halting them for a period. Taiwan resumed operations of its nuclear power plants this year after closing them in 2014, and the Philippines is currently debating reopening its facilities after shuttering them post-Chernobyl.

When considering the process of phasing out nuclear power, there are few countries that Korea can refer to. Germany and Japan solicited public opinion on projects that had not been implemented yet, but the Korean government is trying to shut down new reactors that are already 30 percent complete.

With nuclear power generating controversy, many countries are shifting focus to renewable energy. But in the emerging market, there are also many companies out to scam investors. Some Korean companies that install solar power generators have been attracting large numbers of investors saying they can make money by selling electricity to the Korea Electric Power Corporation and other power companies, but experts warn the investment might not actually generate returns.

“Kepco and other power companies can only receive a certain amount of energy and bidding is very competitive,” said Yoo Jae-gook, a researcher at the National Assembly Research Service. “Small power generators might be disadvantaged.”

The Korea Trade-Investment Promotion Agency (Kotra) recently issued warnings to local companies investing in foreign solar energy projects because many of them have been found to be illegitimate.

According to the trade organization, there have been cases of Korean companies running into solar energy scams in Thailand, where its government is pushing expansion of renewable energy.

Kotra said some Thai companies told Korean investors that they had connections to Thai royals and senior government officials, and then ran away with money that Korean firms paid in advance.