Han Kang is back in the spotlight

Han Kang is back in the spotlight 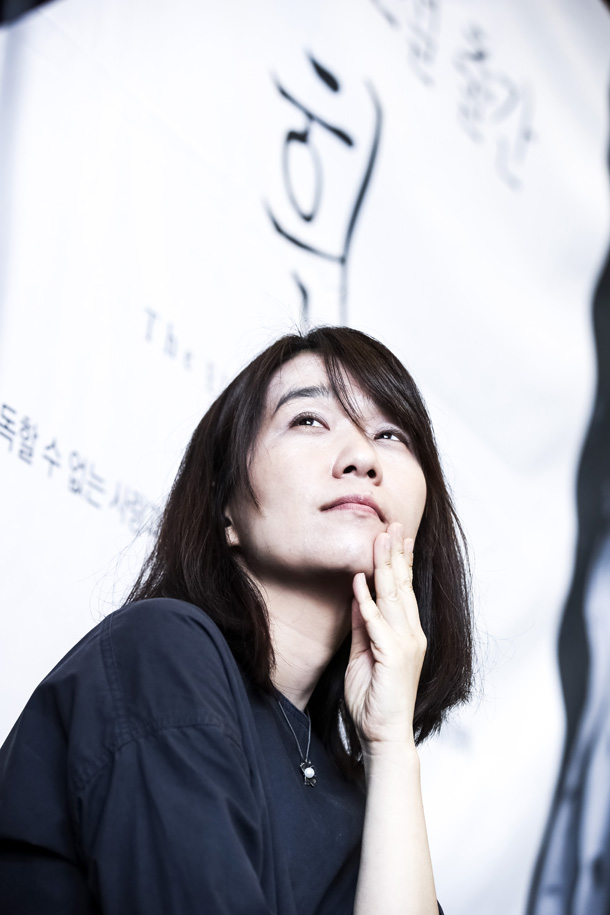 Novelist Han Kang talks at the press conference to celebrate the release of her “The White Book” in 2016. [JOONGANG ILBO]

Han’s “The White Book” was among the 13 contenders picked from 108 entries for the 2018 prize, according to the announcement on the organizer’s website Monday, British local time.

It was translated by Deborah Smith, who was a joint recipient, along with Han, of the Man Booker award two years ago for her translation of “The Vegetarian.”

First published in May 2016 in Korea, “The White Book” is a collection of 65 short writings featuring the author’s meditations on white objects. Its English translation was published by Britain’s Portobello Books in November and has since received favorable reviews from news media, publishers and readers.

When the book was published in Korea, the author said the book expressed the resilience of human beings amidst lifelong suffering.

“I wrote the book thinking about a baby sister who died before I was born,” Han said, “I wanted to give it a new life, something dazzling and transparent.”

Han started writing the book in the winter of 2013. The first draft came out in 2014, and the final version was finally completed in the spring of 2016 after rigorous editing and rewriting. It was published about a month after she was honored in the international literary scene along with her translator.

“The book can read as a poem or a novel. It took me so long to complete it because the form is a bit strange,” the author said.

The novel is “not an easy read. It will make readers take their time in absorbing the contents, having them grab a pencil to underline some words or sentences, and making them go back to a certain page,” the Korean publisher Nanda wrote in a book review.

The color white, Han said, represents life and death in the Korean cultural context in which white is the color of the clothes of a newborn baby and also of a dead person.

In the section “Best Books of 2017” in the Guardian newspaper, British novelist Jon McGregor reviewed the book as being “delicate and thoughtful and concise and dense and strong; this is the kind of writing I like to read slowly.”

Among the 13 nominees, six books will be shortlisted on April 12, and the winner will be announced on May 22. The top prize of 50,000 British pounds ($69,527) will be shared equally by the author and the translator.

While the copy of her award-winning book has been translated into many different languages, local literary critics and Korean-English translators have raised questions over some of the phrases, claiming that some have been mistranslated soon after the work received an international spotlight. Smith and Han checked the details and made a list of about 60 items that need to be corrected to be more true to the original text. The list was sent to publishers in the U.K. and the United States, as well as publishing agencies in other countries which translated to their own languages from the English version.

Han told JoongAng Ilbo that these mistakes are evident, but they didn’t play any definitive role to keep readers from getting the story. She also added that these mistakes are very “practical” ones that could come from a person who isn’t fluent in Korean and did not make the translated version fundamentally different from the original book.