[VIDEO NEWS] The “Pence rule” spreads as a response to #MeToo

[VIDEO NEWS] The “Pence rule” spreads as a response to #MeToo 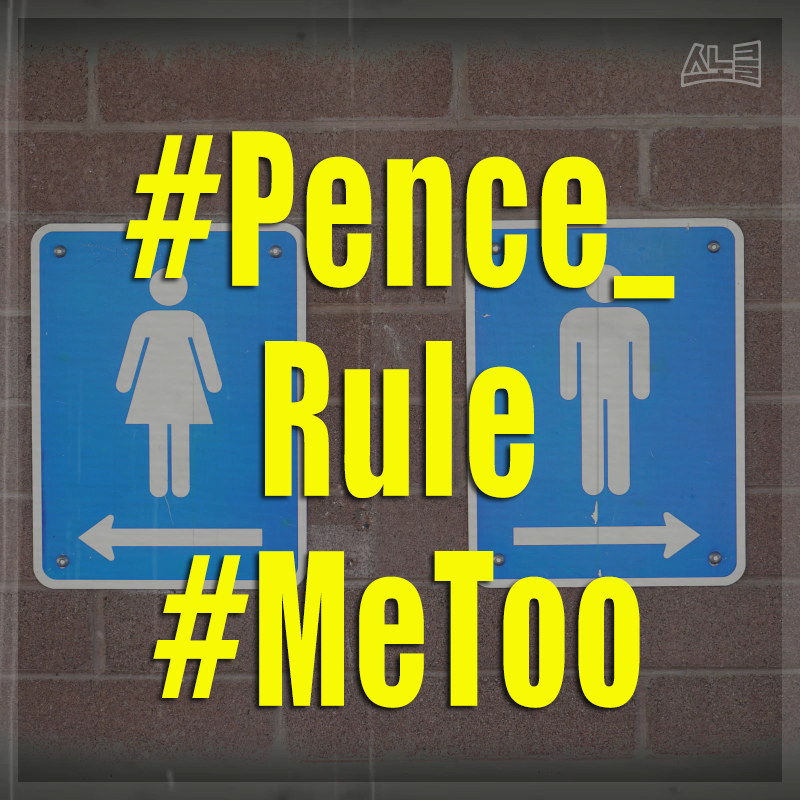 1) “We are shortening our company get-togethers, and we send female employees home within an hour without question.” - A, department head of a major company

2) “We even find ways to avoid [talking to female employees] face to face and give work assignments only by messaging apps.” - B, section chief of a mid-sized firm

3) “Everyone’s on alert. They say business trips should be all male, too.” - C, employee of a small to mid-sized company

4) This is what is going on in companies with the spread of #MeToo.

5) Women are worried that this would lead to less employment opportunities for women,

6) but men protest that they do not see what is wrong with the “Pence rule.”

7) The “Pence rule” is a rule named after U.S. Vice President Mike Pence, who stated that he never eats alone with a woman other than his wife.

8) “Aren’t they just using the Pence rule as an opportunity to express the existing misogyny and discrimination in their minds?” - Netizen A

9) “You can accuse a man of sexual harassment just by saying you’re pretty or by looking at you. How is this rule discrimination?” - Netizen B

11) “Actually, there was a case like this. A male teacher committed suicide because of being falsely accused of sexual harassment.” - Netizen D

12) Those who are in favor of practicing the Pence rule say that the rule is the least men can do to defend themselves. But, others argue that the rule only proves that this society is male-oriented.

13) “The point of the Pence rule is not to stop Me Too, but to stop calumny. The penalty for calumny is not enough for how easy it is to defame a man.”

14) “Men can exclude women with the Pence rule only because men still have more power than women in workplaces.”

15) The controversial appearance of the Pence rule in the midst of the Me Too movement…what are your thoughts?