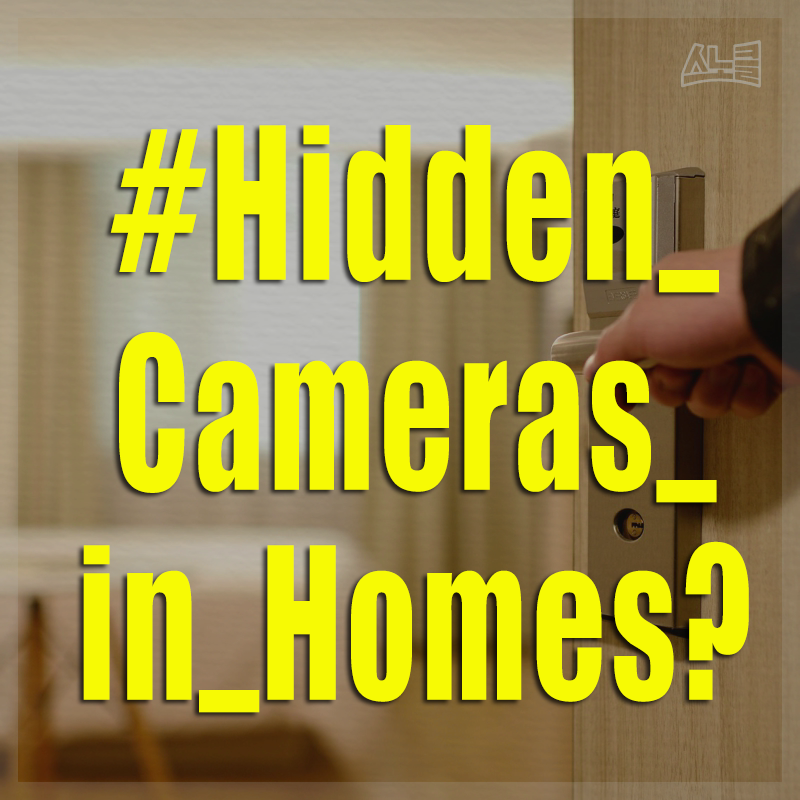 1) One day, “A,” a woman who lives alone in Haeundae District, Busan,

2) was shocked to find a naked picture of her stuck on her front door.

3) It was certain that the picture was taken inside the house.

4) That must’ve meant there was a hidden camera installed in her house.

5) The culprit turned out to be a 27-year-old male, “B.” He first saw A while house hunting, and went on to find out where she lived.

6) He installed a hidden camera that was hard to notice in front of the house and found out the password.

7) Then he went inside to install a camera, and entered the house over 12 times later.

8) It's as if B entered the house and looked at A’s body and her private life.

9) Other people living alone were shocked to find a hidden camera shaped like a fire alarm on the corridor ceiling in summer 2015,

10) and one hidden inside an empty carton of cigarettes last year.

11) With hidden cameras getting easier and easier to conceal, some are calling for their sale to be regulated.