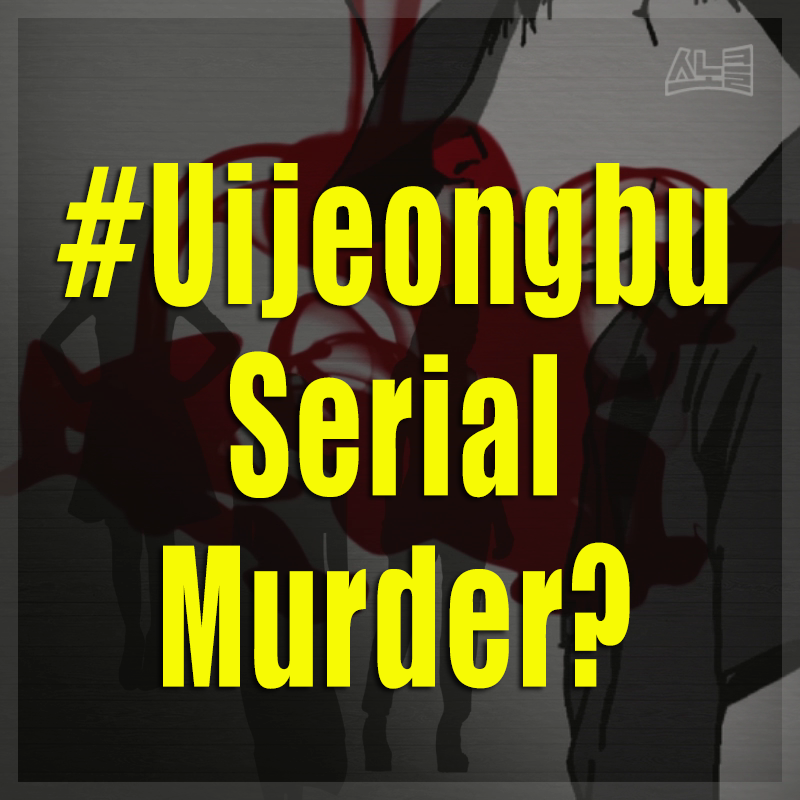 1) The police are investigating a potential male serial murderer in his 30s targeting women.

2) On Feb. 13, a female body was found on a hill in Pocheon, Gyeonggi. The body is presumed to be that of 20-year-old woman “A” who went missing from Uijeongbu 8 months ago.

3) Last year, on Sept. 7, A’s mother reported her daughter missing to the police saying that she couldn’t get through to her.

4) The last CCTV footage of A was on July 13 of last year around A’s house.

5) The police identified A’s ex-boyfriend, 30-year-old “B”, as the prime suspect. They suspect that B had murdered and secretly buried A.

7) B is already in custody, charged with murdering his other girlfriend, C.

8) He was arrested by the Seoul Gangnam Police Station last December on suspicions of murdering C, who worked at an adult entertainment establishment, in an argument.

9) B has strongly denied allegations related to A’s disappearance.

10) But the police found suspicious clues while following his footsteps and conducted a search operation.

11) The police eventually found a body presumed to be A in Pocheon.

12) However, the body was already half decomposed when found, and the cause of death can be determined only after the autopsy report arrives.

13) “The body is presumed to be A, but we can only confirm its exact identity when we get the results from the National Forensic office.” - a member of the police staff

14) The police have also found that B’s other ex-girlfriend, D, died of a disease five months ago.

15) Of the three women who had contact with B, one was murdered, one is very likely to have died after going missing and one died of a disease.

16) The police are planning to interrogate B, who is still denying these allegations, about the crimes and his motives and will also closely investigate the cause of D’s death.