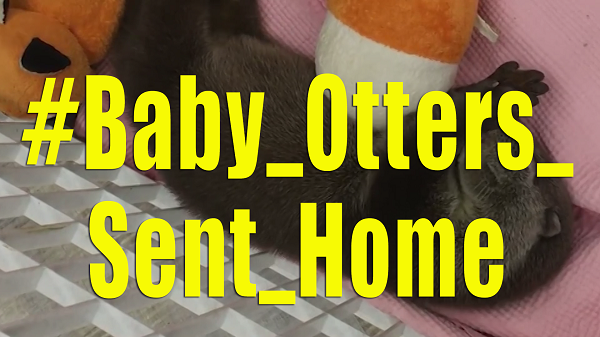 2) Otters are musteline mammals and are endangered animals.

3) At the time of the rescue, both otters did not have their mothers around and were exhausted.

4) The otters received adaptation training with live prey such as loaches and other small fish.

5) On Monday, both otters were released into the upper region of the Seomjin River, close to Mount Jiri.