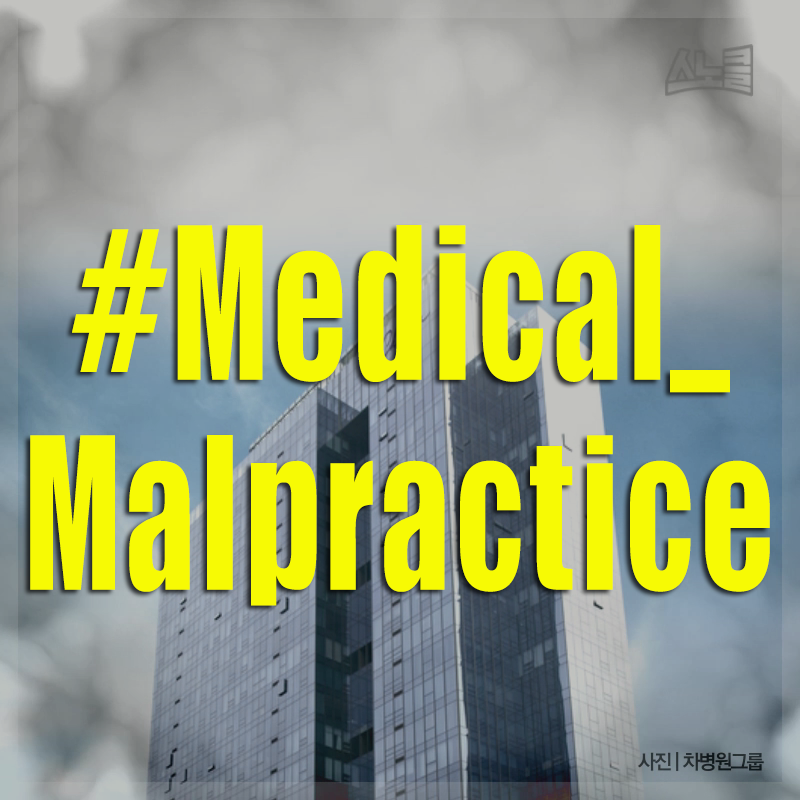 1) Last Friday, actress Han Ye-seul posted a picture on her Instagram account claiming that she was a victim of medical malpractice.

2) “It’s been two weeks since my surgery, and the hospital still has said nothing about compensation. I’m losing hope as I go in for treatment every day.”

4) “We apologize for what happened during Ms. Han Ye-seul’s lipoma surgery and assure you that we will do our best for Ms. Han’s prompt recovery.”

5) “Based on the picture that is currently posted on the Internet, we believe that the [severity of] the scar can be minimized by cosmetic procedures.”

6) Although the hospital immediately acknowledged malpractice and is discussing ways of compensation, the public is far from satisfied.

7) They wonder if the response would have been as quick and accommodating for other patients who are not celebrities like Han.

8) “They’re just kissing ass because she’s a celebrity and it’s all over the media.” - Netizen A

9) “Why don’t they do the same for other patients? Is this because Han’s a celebrity?” - Netizen B

10) “If she wasn’t a celebrity, it wouldn’t have become known. They would have never acknowledged their faults, let alone officially apologize.”

11) On the Blue House’s petition page, some netizens are even asking for lessened responsibility on medical malpractice victims to have to provide proof of malpractice by the hospital and medical team.

12) More people are criticizing the inequality between patients

13) as some are claiming that the same hospital reacted quite differently to another malpractice case that happened last year.

14) Hopefully, this incident will raise more awareness on cases of inequality between those with and without power.