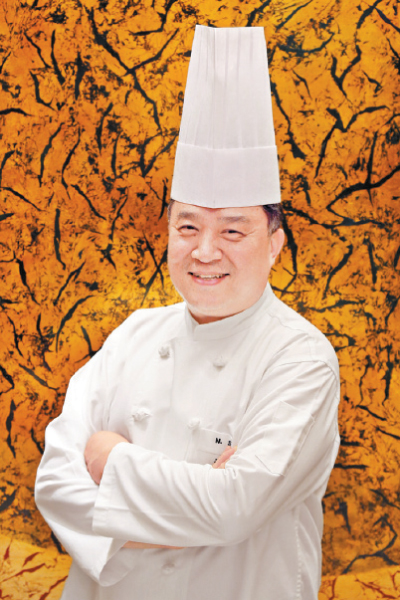 Ongoing: Taipan, Millennium Seoul Hilton’s Chinese restaurant, welcomes new Head Chef Tiao Nai Hsing to its kitchen. Tiao, who hails from both China and Korea, has had an illustrious career as a chef and Taipan is excited to have him head the popular Chinese restaurant.

Tiao has had over 37 years of experience in the restaurant industry and has sharpened his skills working at Baek Ni Hyang, an acclaimed Chinese restaurant at the 63 Building in Yeouido, western Seoul, for seven years.

Tiao’s cooking ethos is one of sincerity, which he believes translates well to diners through his food.

He works hard to create healthier dishes that aren’t heavy handed with salt, oil and starch yet still maintain maximum flavour and enjoyment.

Tiao aims to elevate the high standards of sauces and recipes in Taipan’s kitchen. He hopes that creating high quality dishes that diners will feel his sincerity and passion for Chinese cuisine at Taipan.

Taipan is renowned for its innovative cuisine that showcases the complex flavors of China with its extensive a la carte selection including seasonal delicacies. Taipan is set in a modern and elegant environment, and has private dining rooms that exemplify bright and undisturbed surroundings. 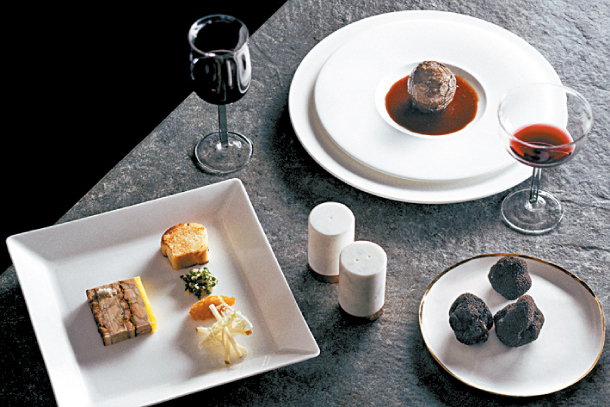 Wine Spectator Restaurant Awards are hosted by wine magazine Wine Spectator, which has its headquarters in the US. The awards are made after careful assessment of the selection of wine, the quantity of reserved wines and the harmony of the wine list and dishes served. The Award of Excellence is given to restaurants featuring a minimum of 90 kinds of wine with a significant style that ties in with the dining menus and is therefore likely to satisfy a wine lover’s taste.

To celebrate the win, Table 34 has launched a special autumn course menu which wonderfully pairs wine with a truffle theme.The Sky Lounge has also launched its own course menu with the theme Umbrian cuisine. The menu features special dishes using the regional specialty of truffles and olive oil paired with handpicked wine.