Living Coral, Color of the Year, proves popular in stores

Living Coral, Color of the Year, proves popular in stores 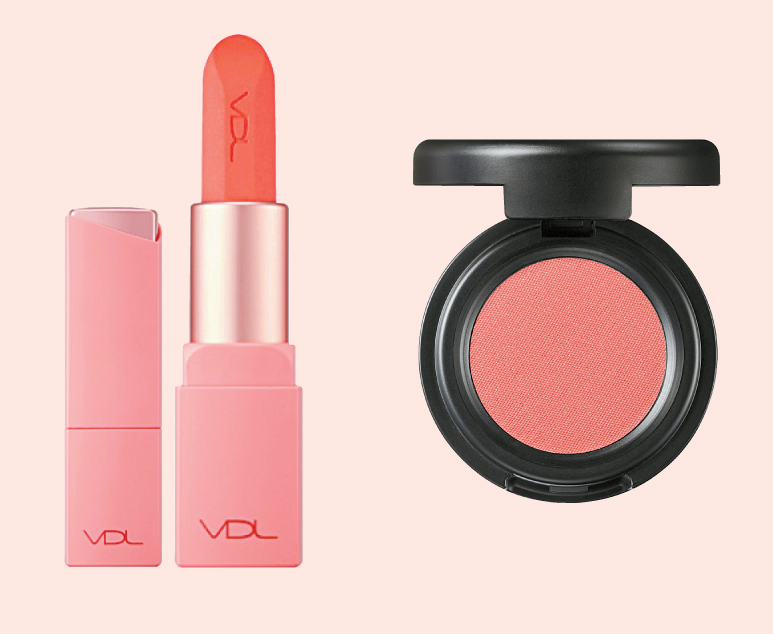 From lipstick to couches, you will soon see shades of Living Coral all over the place.

After color forecaster Pantone announced its annual Color of the Year in December, Korean companies, spanning cosmetics brands to hiking-gear makers, have rushed to release products in the vibrant hue, which, according to Pantone, was chosen for being an “animating and life-affirming” color “that energizes and enlivens with a softer edge.”

The color, which stands somewhere between pink and orange, is also a reminder of the beauty of coral reefs, “a source of sustenance and shelter to sea life” that is only visible in a healthy environment.

Coral is already a popular color for many cosmetics brands in Korea, and is annually one of spring’s trendiest colors.

One of the first local collaborators with Pantone is cosmetics brand VDL. Early this month, the company released its “2019 VDL + Pantone Collection,” including a 12-color eye shadow palette, lipstick, primer and cushion packs, all featuring the trendy hue.

This is the company’s fifth collaboration with Pantone since 2015; every January, VDL releases a lineup of cosmetics featuring the Color of the Year.

Olive Young, a chain of health and beauty brands, saw a 45-percent sales increase in their coral- and orange-toned cosmetics from Dec. 17 to Jan. 7.

According to the company, the major reason behind the increase was Pantone’s annual announcement.

Unlike previous Color of the Year picks - such as Ultra Violet in 2018 and Greenery in 2017 - which are relatively difficult to apply as makeup, Living Coral goes well with many skin tones, while “naturally brightening” one’s face.

In recent weeks, YouTube has been dominated with hundreds of videos of beauty bloggers applying Living Coral makeup collections.

Living Coral is also influencing the design and fashion industries.

Korean furniture brand Modern House teamed up with Pantone to develop a special series of home goods, ranging from kitchen items and bathroom utensils to home decorations and tumblers in the beginning of the year.

Sportswear brand MLB has also released a collection of hoodies, puffer jackets, beanies and pants in different shades of coral.

“Coral [is a very popular] color in various categories - from lipsticks to blush and eye shadows,” Olive Young said in a statement on Jan. 8.

“The sales of coral-colored products have been increasing since the beginning of the year. ”