Accessing the inner mind... of horses

Accessing the inner mind... of horses 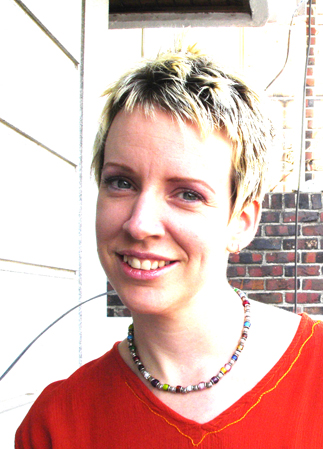 Canadian Brenda St. Pierre believes in the healing power of communicating with horses. She belongs to a group of people who, among a range of interesting activities, “create a communication with the horse. We send pictures to the horse ... But there’s so much more.”
Apart from her regular gig as a massage therapist, St. Pierre is a “facilitator” of a little-known spiritual movement called “Access energy transformation.”
Originally founded by American Gary Douglas, who claims that people are reincarnated as horses, Access has about 60 participants in Korea.
“The majority of people who have taken Access classes in Seoul are foreigners, but that’s changing,” said St. Pierre.
She added that there are now three Korean facilitators.
“Now there are books getting translated into Korean,” she said.
“Access is a modality that invites people to different possibilities,” said St. Pierre.
“It’s about being the question rather than looking for the answer.”
This state of self-inquiry is reached by working with so-called “bars” Access-ites say exist in your head.
“There’s 32 energy points in the head ― money, sexuality, healing, joy, sadness ...”
The process?
“You lie down and have someone hold your head in various positions for about an hour and a half. Most people go to sleep or to la la land.”
St. Pierre summed up the complex nature of the procedure by saying, “I can’t really explain how it works.”