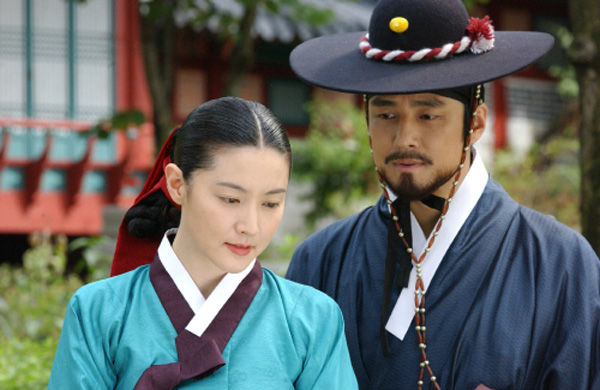 After years of anticipation, MBC has confirmed it will make a sequel to “Dae Jang Geum” some eight years after the drama rose to fame.

On Monday, MBC said it had talked with Hunan TV about purchasing rights and general cooperation in China even before it decided on the cast, crew and production date.

“At this point, we don’t know when filming will start,” said a spokesperson from MBC. “We hope to start on the project next year.”

The period piece is based on a true story about an orphaned cook who went on to become the king’s first female physician during the Joseon Dynasty.

In China, the program aired on Hunan TV in 2005 and was a huge hit. The show has pulled in more than $40 million worldwide since and is often cited as one of the dramas that propelled the Hallyu craze.