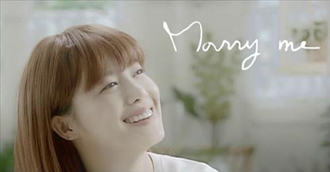 Actress and film director Ku Hye-sun has again shown the range of her talents by releasing the single “Marry Me” yesterday.

YG Entertainment said Ku composed a “simple and honest love song” and wrote the lyrics to the tune that was available from midday.

Although written by the star, Ku did recruit the help of pianist Choi In-young during the production and arrangement processes.

Meanwhile, Ku has directed the movie “The Peach Tree” that will open in cinemas nationwide on Oct. 31.

The film is Kim’s second feature as a director and tells a peculiar love story of formerly conjoined twins.