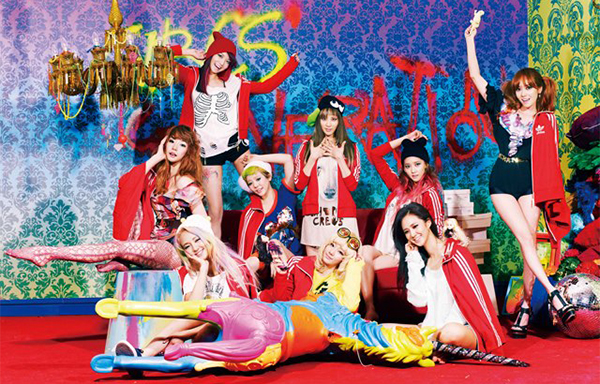 
It didn’t take long for Girls’ Generation to do what it does best after making its comeback on Monday afternoon.

With the launch of a new album “I Got a Boy,” the leading Hallyu female group began dominating various charts both at home and abroad.

In Asia, the album was a huge hit, landing No. 1 spots on the iTunes charts of Japan, Korea, Hong Kong, Indonesia and Malaysia.

Despite the album being released only in Korean, it managed to do well in Western countries too. The album ranked 10th in Australia and ninth in Sweden.

On the show, the girls performed old hits and introduced the title track from its latest album.
By Carla Sunwoo