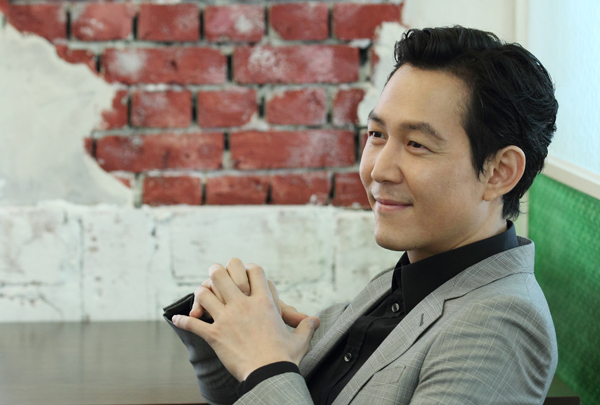 Lee Jung-jae has been embroiled in controversy since his remarks during a recent interview with a local magazine triggered speculation that late creative director Woo Jong-wan was gay.

In an excerpt of the interview that Vogue Korea disclosed on its Web site last week, the 39-year-old actor, who was a close friend of Woo’s, talked about a friend who he only identified as “Y.”

“A while ago, Y left for heaven,” Lee said in the interview. “[Before he died,] I said to Y, ‘You should stop being gay. Haven’t you been that way enough?’ But it was not easy.”

That set the blogosphere astir with guessing the identity of Y. Many speculated that it was Woo, 46, who was found dead in an apparent suicide at his home in Seoul in September.

Woo’s sexual orientation had rarely come to the surface before his death, although there was a rumor that he was gay. Some bloggers criticized Lee for “outing” the dead friend. Lee himself had also long been the subject of rumors that he was gay, which he has denied.