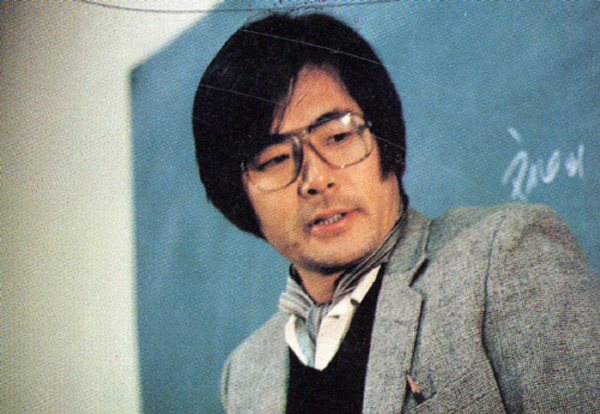 The 64-year-old director was walking home after a day on the set in Jukjeon, Gyeonggi, when struck.

According to police, the driver was beyond the limit which normally calls for driver’s license termination when he was found at the scene.

A funeral altar has been set up at Seoul National University Hospital in Bundang, Gyeonggi.

Park was working on a new piece titled “Love Conceptually.”

The homegrown talent made his debut in the film industry in 1979 with “The Rain that Falls Every Night.”

Born in Daegu, Park’s films were met with much success during the ’80s and ’90s. Park’s film “301, 302” was critically acclaimed and helped Korean films on the international scene.

His most recent work, “B.E.D,” was controversial due to its sexual theme.

Park’s death has resulted in various media highlighting the important role that he played in the industry.