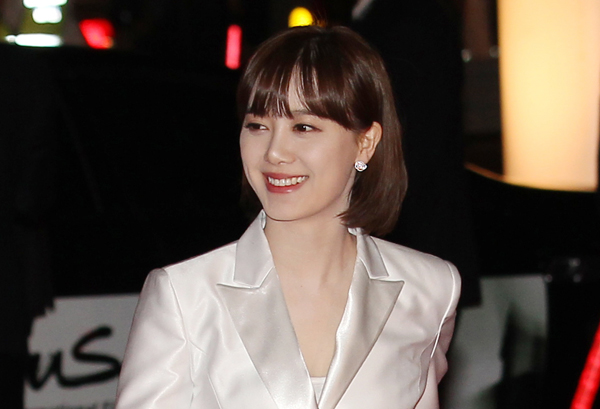 Actress Ku Hye-sun, best-known for her role in “Boys Over Flowers,” has been invited to join “Hong Kong Contemporary,” an international modern art festival, according to YG Entertainment.

The second edition of the event is scheduled to run from May 24 to 27.

Ku first showed her talent at an exhibition called “Tango” in 2009 that featured pen illustrations.

Actor Ha Jeong-woo was invited to Hong Kong to participate as a painter last year, and she will fulfill the same role again, the agency added.

“She will show up to 15 pieces of art, including a recently painted self-portrait,” it explained.