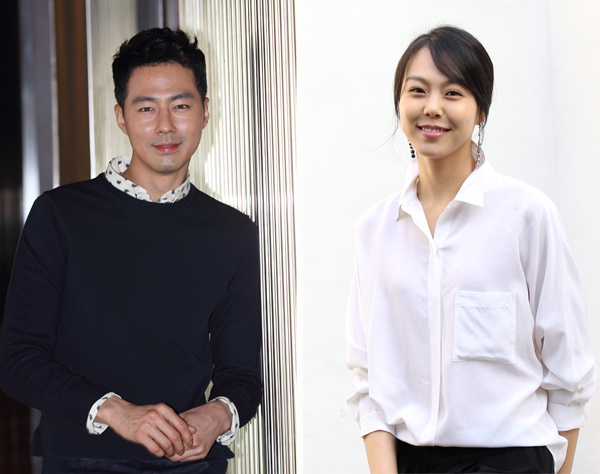 Zo In-sung and Kim Min-hee have been in a relationship since early this year, their agencies confirmed after a local media report.

“They met at a friend’s gathering early this year and continued talking, eventually developing feelings for each other,” said Kim’s agency in a release yesterday.

“We’re sorry that we didn’t release the news before the media.”

Zo and Kim both debuted in the entertainment industry as fashion models in the late 1990s. Then they expanded their presence to television dramas and movies while garnering more popularity.

A close friend of the two was quoted as saying that they have worked together but were just coworkers for some time.

But the two started showing signs of a romantic relationship after meeting with friends in January.

“As it’s been more than 10 years since the two made their debuts, they have their own beliefs about acting,” Zo’s friend said in the report. “They have talked a lot about their work.”