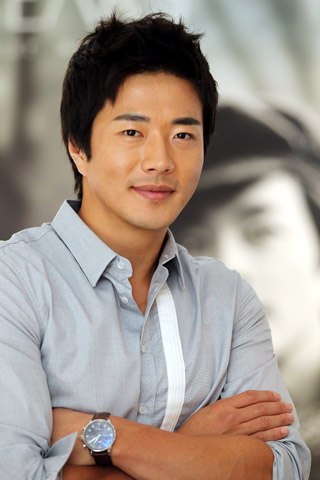 Actor Kwon Sang-woo, 37, is set to star in the upcoming drama “Medical Top Team” in October, according to his agency, Bel Actor Entertainment.

The new show revolves around a top-notch medical team, in which Kwon plays a cancer specialist who is competent and warm-hearted but straightforward to a fault.

Kim Do-hoon, director of the hit drama “Moon Embracing the Sun,” and Yoon Kyeong-ah, screenplay writer of medical drama “Brain,” teamed up for the program.

“Kwon is excited to show a different side in the drama as it is his first acting role as a surgeon since his debut,” his spokesperson said Friday.

Recently, Kwon received favorable reviews from TV viewers for his performance as an ill-fated man who seeks revenge on his ex-lover in his previous SBS drama “King of Ambition” earlier this year.

“Medical Top Team” will take over the time slot of “Two Weeks” on MBC in October.