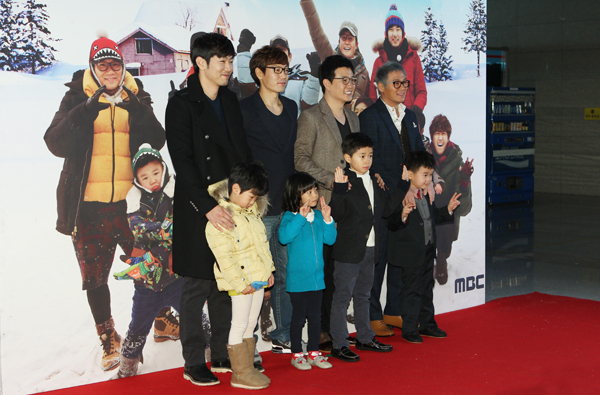 MBC entertainment show “Where Are You Going, Dad?”

MBC entertainment show “Where Are You Going, Dad?” will take legal actions against netizens who have said negative things about the show’s regular members who are underage, according to local media reports.

“The production team has decided to take such action after talking with the MBC legal team about future strategies,” said an official at MBC. “We have concluded that some of the malicious posts online are going over the line and we are going to take strict measures.”

The show, which features male celebrities with their children, has garnered much attention since its launch.

However, many netizens have written posts that may hurt the children on the show. After it was reported that there is an online café where people gather to trash talk about these children, some of the other netizens have tried to get rid of such gatherings by saying this kind of behavior should be stopped.

Despite efforts, the malicious posts continued and the production team decided to intervene.