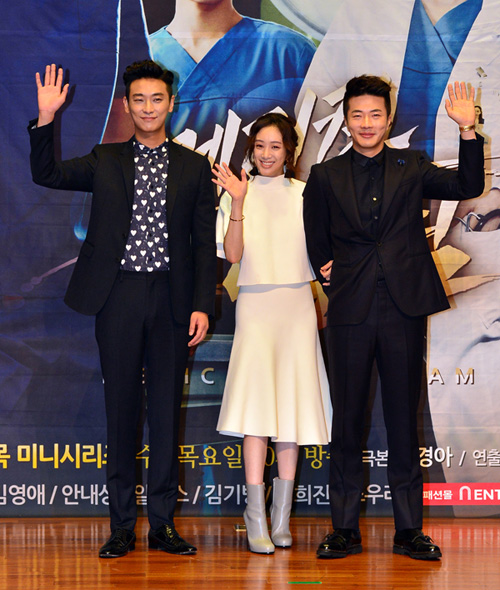 Producer Kim Do-hoon of the hit MBC drama “The Moon Embracing the Sun” will once again grab the megaphone to direct the production.

The new drama garnered much attention from K-pop fans as Minho from the popular boy group SHINee is taking up the challenge of acting.

The drama, which started filming back in August, will air its first episode on Oct. 2, after the end of the currently ongoing “Two Weeks.”