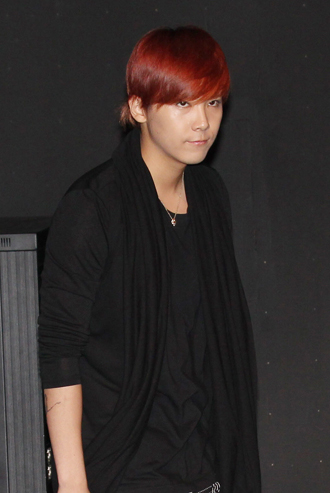 xLee Hong-ki, the lead singer of boy band FT Island, hurt himself by falling on an icy street Sunday and will need to take a six-week break from the entertainment scene, according to local media reports.

Lee reportedly suffered a dislocated shoulder and injuries to his face.

An official was quoted as saying that Lee did not need any emergency surgery but that his face was badly scratched.