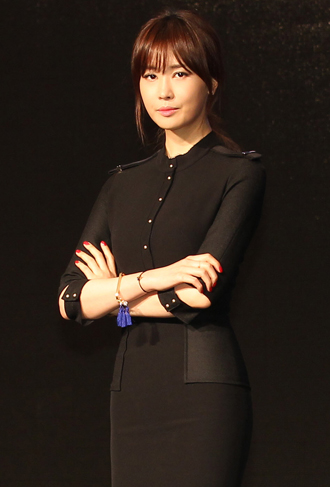 Finding new management agencies seems to be something of a trend in this New Year.

Actress Lee Da-hae, of the KBS drama “Iris 2,” has signed with FNC Entertainment, home of many big-name stars including boy bands CN Blue and FT Island.

“Lee has potential to become better, and we will support her to be more active in the scene,” said the agency.

FNC has been signing up many renowned actors, like Lee Dong-gun, broadening its portfolio of stars and offering its celebrities more opportunities.

In addition, actor Yoo Ah-in has signed with United Artists Agency, home of actress Song Hye-kyo, who rose to fame in “Full House” a decade ago, and actor Kang Dong-won, of the film “Secret Reunion.”

The agency is particularly known for booking its stars in projects overseas and has partnerships with the agencies FTN in China and Effigies in France.

Many local experts predict that Yoo might have an easier time finding work in other countries as he is more interested in doing movies.