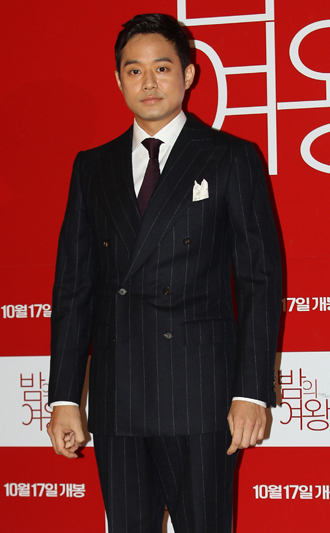 New members will be joining the MBC entertainment show “Real Men,” because the broadcaster is making changes to the program.

Actors Jang Hyuk and Ryu Soo-young and singer Son Jin-young have decided to leave the show. Their last appearance on the program will be on Sunday.

The first show with the new members will air on Feb. 16.