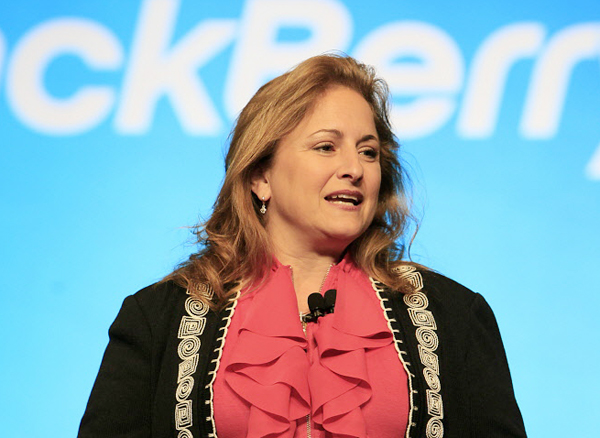 “We welcome these talented leaders to the Samsung family as we continue to drive leadership and enhance our business footprint in the market,” said Gregory Lee, president and CEO of Samsung Electronics North America. “Their leadership will strengthen our organization in areas where we see tremendous opportunity for growth and will further our goal of putting the most innovative technology in the hands of our customers.”

Bienfait, who worked at BlackBerry until 2012, led the Canadian device maker’s enterprise business unit, or B2B market as it is better known in Korea.

Her hire seems aimed at bolstering Samsung’s B2B handset business on which it is putting more focus. Earlier this month, three of Samsung’s Galaxy smartphones - the S4, S4 Active and Note 3 - and two Galaxy Note tablets received approval from the U.S. Defense Information Systems Agency for optional use by its officials.

Pleasants was let go by Walt Disney late last year as the U.S. company’s interactive media unit continued to struggle. The former co-president of Disney Interactive Media Group will lead Samsung’s U.S. content and services strategy with a focus on strengthening and expanding the current portfolio of offerings, STA said.

In 2012, Samsung launched its Samsung Music Hub service after acquiring mSpot, a start-up in Silicon Valley, for $30 million.

“He will pursue and develop new technologies that provide leading edge products and applications,” STA said.

The STA’s recruitment of the executives is also seen as aimed at filling the gaps after the departures of at least five executives earlier this year.

STA said the executives left “voluntarily to pursue other opportunities,” and it would recruit the people who will “contribute to even greater success for Samsung.