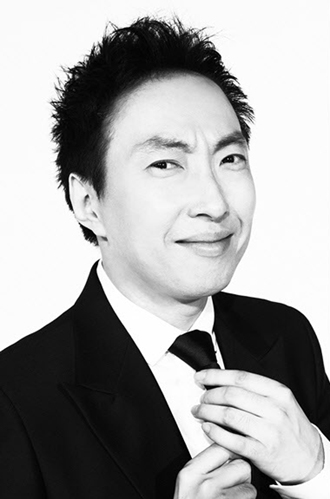 Comedian and singer Park Myung-soo will release a summer single titled “Myung-soo’s Tteokbokki” on Wednesday, according to local reports yesterday.

The comedian-singer who has made several hit tracks such as “Naengmyeon” (which he collaborated on with Jessica from Girls’ Generation in 2009) has picked Korean female vocalist Kim Ye-rim as his latest muse.

Kim Ye-rim, or Lim Kim, is one of the finalists at Mnet’s survival show “Super Star K3” in 2011. She is most widely known for songs like “All Right,” where she touts her signature dreamlike voice.

“Park has consistently pursued his music career to establish his own position in the music industry,” said one associate of the 44-year-old Park.

“The new song will be a chance for the listeners to check out his musical growth.”