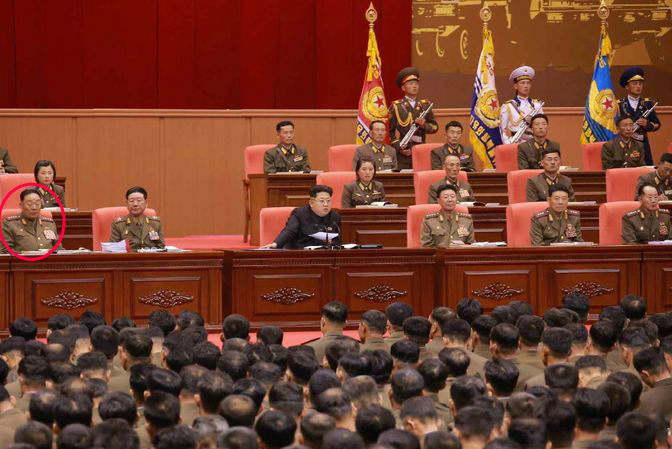 Hyon, the chief of North Korea's People's Armed Forces, was executed publically by a firing squad on April 30, according to the National Intelligence Service (NIS) in a closed report to a group of National Assembly lawmakers in Seoul.

He was said to be accused of treason and disloyalty to the North Korean leader.

The execution reportedly took place after Hyon, considered No. 2 in the North Korean military after its leader Kim Jong-un, failed to show up at a military event led by Kim. 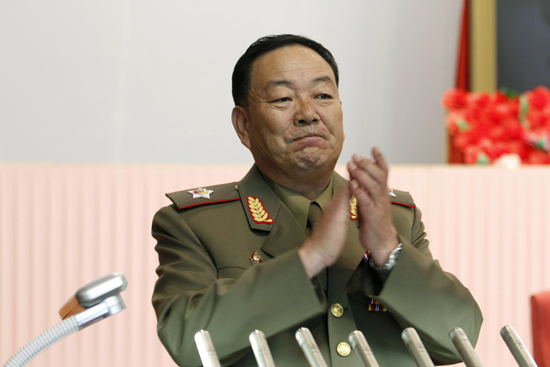 The NIS said that the purging of Hyon appears linked to his expressing discontent about the North Korean leader, not carrying out his commands and even falling asleep at a military training led by Kim.

Hyon, a four-star general who had served as chief of the general staff of the Army, became the country’s defense minister last June.