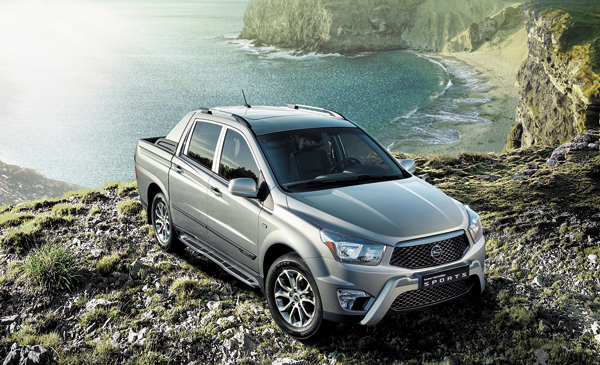 Automakers will compete to introduce new cars targeting young customers in their 20s and 30s this month.

Korean automakers are focusing on mid-sized cars and SUVs while foreign brands are introducing hatchbacks that offer stylish design and fuel efficiency.

Hyundai Motor, the nation’s leading automaker, is struggling to recover its 40 percent share of the domestic market. This month it will unveil the 1.6-liter engine model of its flagship mid-size sedan, the Sonata. Though the model has a smaller engine, the company said it was able to provide similar levels of horse power and torque to the 2.0-liter engine model while also offering better fuel efficiency.

The company has yet to detail all the features of the car, but it will be similar to the model introduced in the Untied States under the name Sonata Eco, which provides 177 horsepower and 27 kilogram-meters (18 pound-feet) of torque with a 1.6-liter gasoline turbo engine. The Eco has less power than the 2.0-liter engine model sold in Korea, which offers 168 horsepower and 20.5 kilogram-meter of torque. The model is expected to have a seven-speed dual-clutch transmission and the price is expected to be slightly higher than the 2.0-liter model. Hyundai Motor said it hasn’t yet decided on the launch date, but the diesel and gasoline turbo engine models will be launched simultaneously. 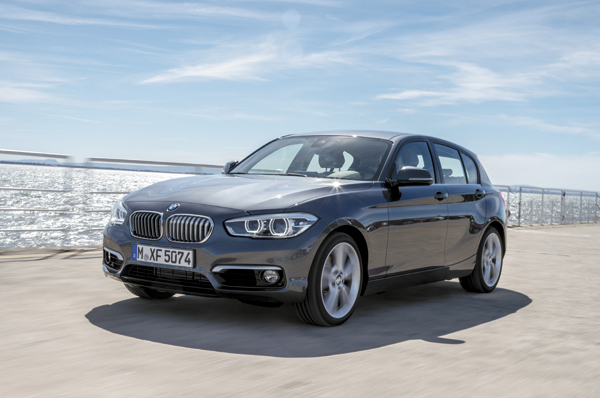 The diesel Sonata will be the first diesel since the fifth-generation NF Sonata in 2004. The company said the popularity of diesel sedans has been consistently increasing. In the early development process, both the 1.7-liter engine used for the i40 and the 2.0-liter engine used for Tucson SUV were considered, but the company eventually decided to focus on fuel efficiency rather than driving performance. That means the car will provide similar levels of power as the i40 diesel, which offers 141 horsepower and 34.7 kilogram-meter of torque.

The company is also ready to roll out the 2016 Santa Fe Prime SUV, with refurbished versions of exterior and interior designs from the 2015 edition. The design changes were made on the radiator grille, headlamps and tail lamps and some safety options including advanced smart cruise control and an automatic emergency braking system, which were previously only offered on premium cars. The Santa Fe was once the best-selling SUV in the country, but has been outgunned by the new Sorento made by Kia Motors. A total of 6,509 Sorentos were sold last month while Hyundai sold 5,458 Santa Fes. Hyundai wants to retrieve the leading position with the Prime.

The nation’s smallest carmaker, Ssangyong Motor, had a good May thanks to the new Tivoli SUV. It started selling the Korando Sports Extreme pickup truck from Tuesday. The company said it is designed for customers seeking a powerful vehicle suitable for outdoor leisure. An 18-inch hyper silver wheel and front skid plate, an abrasion-resistant material affixed to the underside of the vehicle, come as basic options. The price for the basic CX5 trim is 21.06 million won ($18,905).

Foreign brands are ready to roll out hatchbacks for the Korean market. Audi Korea, which introduced a face-lifted version of the company’s flagship A6 sedan last month, is squarely targeting the young generation. It will start selling the small hatchback A1 on June 18. It is the first A1 to be introduced in Korea and the smallest in the Audi lineup with a length less than 4 meters (13.1 feet). The company initially planned to introduce the model in the second half, but decided to bring it earlier as the Korean hatchback market is growing quickly. The A1 is an updated version of the predecessor Audi unveiled last November. The model will have a 1.6-liter diesel engine that provides 114 horsepower.

BMW Korea is set to start selling a 1 series hatchback on June 18. The model will be offered in two trims, the 118d and 120d. The 118d is developed with a 2.0-liter, four-cylinder diesel engine to provide 150 horsepower and 32.7 kilogram-meters of torque, while the 120d offers 190 horsepower and 40.8 kilogram-meters of torque. Some design changes were made on the head and tail lamps, as well as radiator grille and bumper.