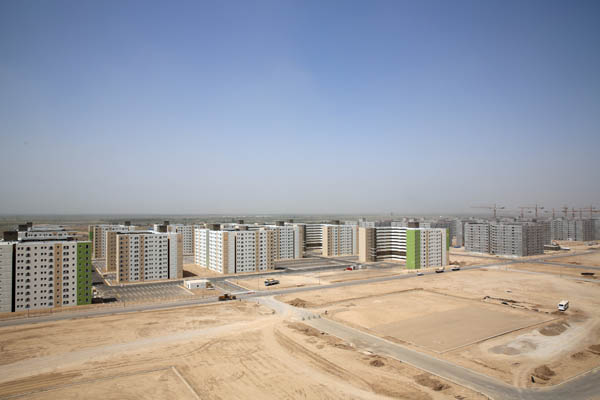 The Bismayah New City in Iraq will have eight blocks. Construction on the first block, which will accommodate 4,320 households, is currently under way. Provided by the company

Hanwha Engineering & Construction has received a 240 billion won ($203 million) prepayment from the Iraqi government as part of a 2.4 trillion won contract to help build a post-war new town - the biggest overseas construction order ever won by a Korean company.

Under the contract, which was signed in April, the construction arm of Hanwha is set to build the basic infrastructure, such as schools, hospitals, gas stations, bus terminals and police stations in the Bismayah New City, 10 kilometers (6 miles) southeast of
Baghdad.

The payment, which amounts to 10 percent of the value of the deal, was promised at the point of inking the contract. Hanwha said the Iraqi government’s delivery of the prepayment shows its “strong willingness” to proceed with the state-led project, despite a difficult financial situation due to reduced oil prices.

In August, Iraqi Prime Minister Haider al-Abadi said they would spend about $4.4 billion on revitalizing agriculture and housing sectors to create more jobs. 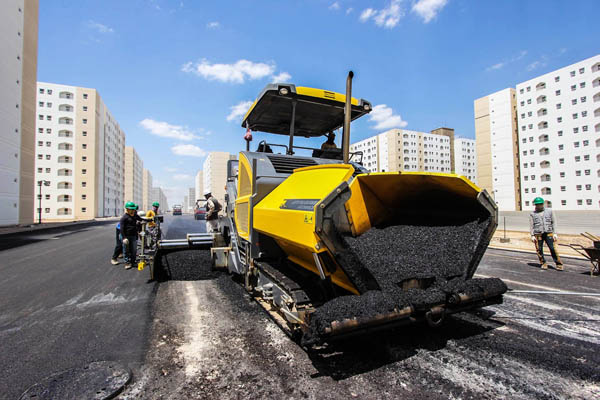 Since 2012, Hanwha has been signing contracts to design and build Bismayah New City on an area of 18.3 million square meters (4,448 acres). The modern city, which is slated to be completed in 2019, will be similar in size to the Bundang District of Seongnam, Gyeonggi, or six times the size of Yeouido, western Seoul.

The initial order Hanwha gained in 2012 for the Bismayah project was worth $8 billion. With the additional order in May, the leading builder has accumulated a $10 billion deal.

The new city in Iraq is set to have eight blocks. Construction on the first block, which will accommodate 4,320 households, is currently under way. Nearly 550,000 workers from more than 100 Korean subcontractors are working at the Bismayah site. 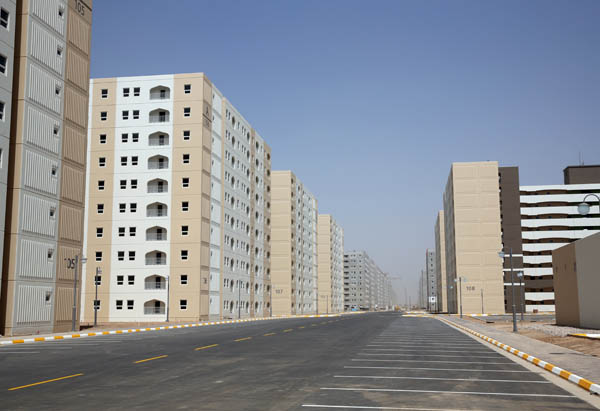 Hanwha estimates the new infrastructure projects will create an additional 30,000 jobs every year and bring at least 10 more Korean subcontractors to Iraq.

Hanwha’s success in winning the contracts came after the group’s chairman, Kim Seung-youn, made constant efforts to establish a trust-based relationship with Iraq. At the height of internal friction and war there in 2014, he visited Iraq to meet with government officials and encourage Hanwha E&C employees who were already working there. At the time, many multinational companies were withdrawing from the region due to the unstable geopolitical conditions and danger.