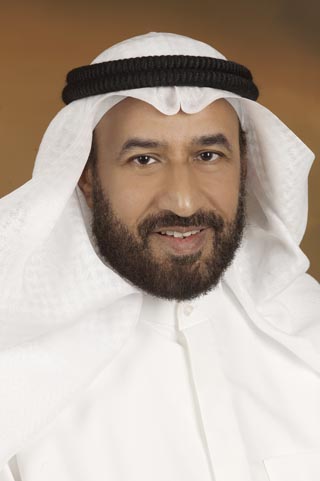 Hanyang University announced the opening of a Kuwait Center and vowed to be a forerunner among foreign universities reaching out to the Middle East education market.

Despite the announcement being made this week, the center was officially launched on Feb. 1 on the school’s main campus in Seongdong District, eastern Seoul, the school said.

Abdulaziz Al-Najjar, a member of Kuwait’s Public Authority for Applied Education and Training, an academic institute charged with providing educational programs for the country’s colleges and training institutes, will serve as head of the center.

Hanyang University will invite post graduate-level students from all over the Middle East - including Kuwait, Saudi Arabia, Oman, Qatar and the United Arab Emirates - to the center in Korea, and send some of its own students abroad, the school said in a press release.

The Kuwait Center will also serve as a key communication channel for college professors at Hanyang University and those in the Middle East, boosting knowledge exchanges.

A delegation from the school will visit the headquarters of the Public Authority for Applied Education and Training this month to review scholarship opportunities and academic agreements.