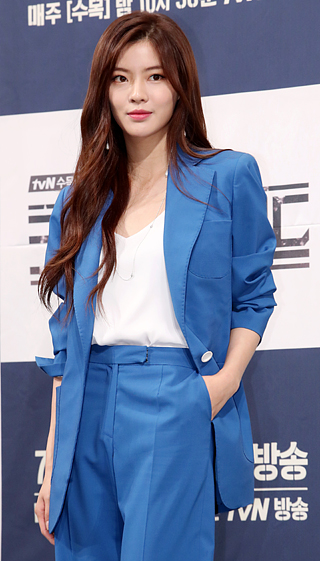 Actress Lee Sun-bin has been cast in the upcoming film “Rampage” as a female protagonist on Friday.

The actress joins an already star-studded cast, with Hyun Bin, Jang Dong-gun and Jo Woo-jin. The flick is on everybody’s lips after some of the biggest names in the industry jumped on board.

Along with her confirmation, she said through her agency Imagine Asia, that she is “honored to play such an attractive character in such an immense project. Thank you for giving me the opportunity, I will act out with the best of my abilities.”

Lee will also feature in the upcoming tvN drama “Criminal Minds,” which airs its first episode on July 26.

The movie is set to start filming in the second half of the year.