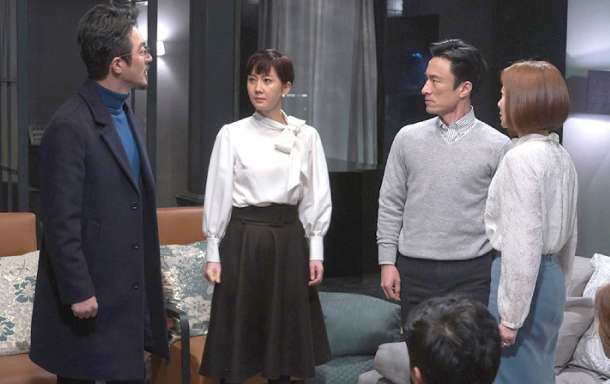 JTBC drama “Sky Castle” is now the most popular drama ever to be aired on a cable network.

According to data released by research firm Nielsen Korea, the average nationwide viewership rate for the episode aired Saturday hit 22.3 percent. This is higher than the record set by tvN’s sensational fantasy drama “Guardian: The Lonely and Great God” (2016-17). Its highest viewership record for an episode was 20.5 percent.

“Sky Castle” centers on the lives of housewives living in a fancy residential area named after the title. The ambitious women try to make their husbands more successful and also raise their children to grow up to become elites. The first episode, aired on Nov. 23, had a 1.7 percent viewership rate. The drama, however, gradually generated buzz and exponentially grew in popularity and even led to the leaking of scripts. Its depiction of Korea’s intense education system, as well as the corruption of private education institutes, garnered interest and sympathy from the viewers.