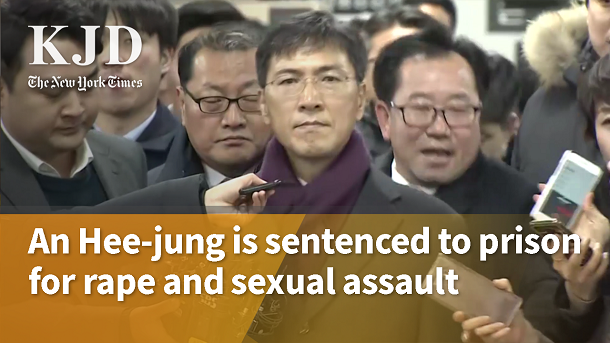 3) “Kim Ji-eun’s statements at the time of the first account of sexual assault are consistent and not contradictory.”

4) “An’s statements regarding details of a sexual relationship kept changing and thus were difficult to believe.”

5) “An used force when engaging in sexual intercourse for the first time.”

6) “The kiss that occurred In August 2017 in the KTX train is rightfully considered sexual assault.”

7) “An abused his power to force the victim into sexual intercourse at a hotel in August 2017.”

8) “The kiss that occurred in a Chinese restaurant in August 2017 is sexual assault.”

9) “The alleged act of sexual assault in the governor’s office in August 2017 cannot be proven.”