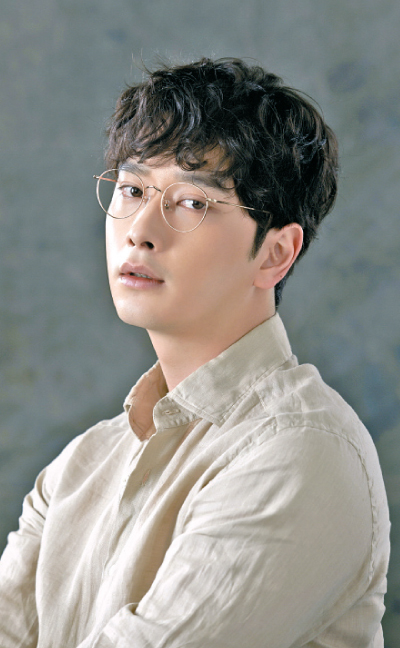 Chansung, a member of the boy group 2PM began his mandatory military duty on Tuesday, his agency JYP Entertainment announced.

“Because he wants to enlist quietly, we respected his wishes and will not reveal the time and date he entered his camp,” the agency said. “Taecyeon and Nichkhun will be seeing him off.”

Chansung is the youngest member of the group and also the last to start his military service. The group’s leader Taecyeon was discharged last month while Jun. K, Wooyoung and Junho are still in the military.