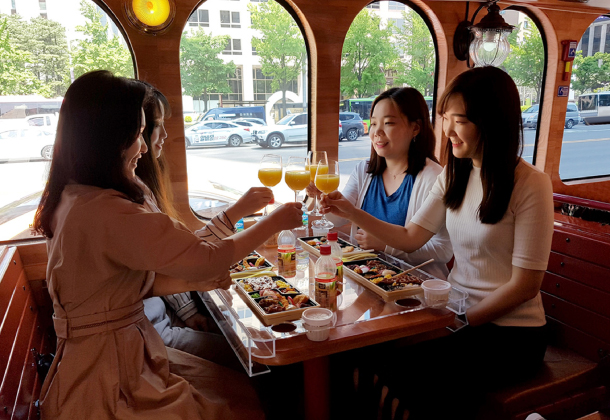 Bustaurant, a new program run by Seoul City Tour Bus, allows tourists to enjoy lunch or dinner on the bus while they take a look around the city. For more information, see left. [SEOUL CITY TOUR BUS] 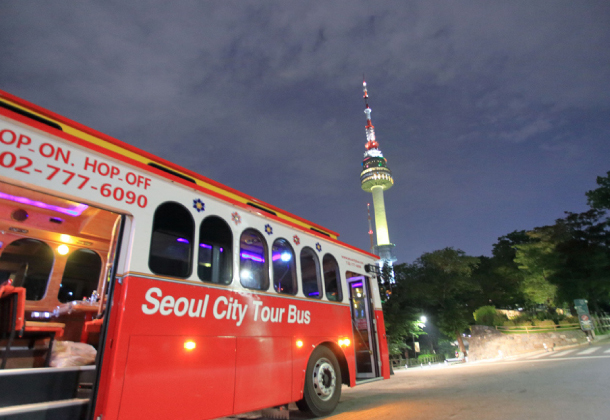 The Night Pack includes stops at places where people can enjoy the night view of the city, including the 63 Building in Yeouido, western Seoul, the Han River and Sungnyemun in central Seoul. The night bus leaves at 7:30 p.m. at Gwanghwamun and then returns to Gyeonggye Stream Plaza two hours later. 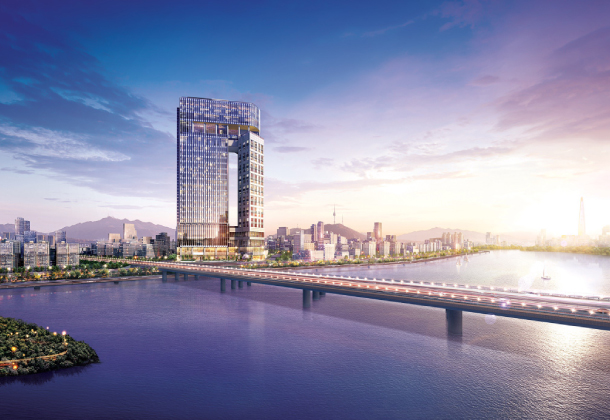 From June 20, members of the Flying Blue and Le Club AccorHotels loyalty programs can enjoy Miles+Points, an innovative opportunity to simultaneously earn points and miles while traveling with both companies:

Accor Group and the Air France-KLM Group are strengthening their existing partnership by offering, for the first time in the European travel industry, a dual reward scheme to their entire global loyalty customer base.

Every time customers travel on a flight marketed and operated by Air France or KLM, or stay a night at an Accor hotel, they now simultaneously earn both Flying Blue Miles and Le Club AccorHotels Reward points.

This new and strengthened partnership offers customers more opportunities to earn and redeem. It allows both the Air France-KLM Group and Accor Group to reward their members across more stages of their journey.

“Meeting and exceeding customer expectations is our goal,” said Benjamin Smith, CEO of Air France-KLM. “Adding more options to earn and redeem Flying Blue Miles was a key driver for the development of Miles+Points, and we are glad we could develop this together with our partner Accor, for the benefit of our joint customers.

The partnership aims to position Flying Blue as a leading airline loyalty programme by continuing to enrich the customer journey at every step.”

Sebastien Bazin, chairman and CEO of Accor stated: “The partnership between Air France-KLM and Accor has been enhanced for the benefit of our most loyal members. It brings together two formidable players in global tourism and rewrites the rules of loyalty building.

The radical transformation of Accor’s lifestyle loyalty program, embodied by the future brand ALL - Accor Live Limitless - will bring to life the ‘augmented hospitality’ strategy and extend beyond mere hospitality and into the day-to-day lives of its members. This major partnership will contribute to realizing this promise, leveraging the international footprint of both.” 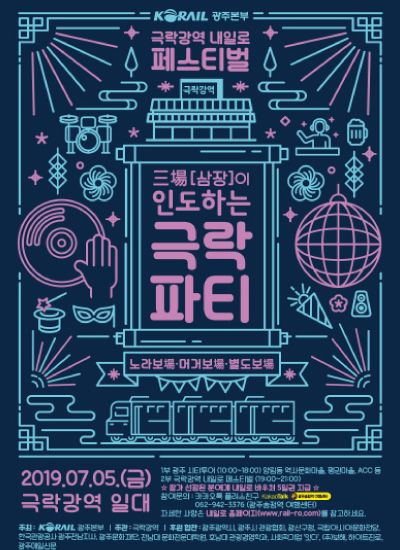 The neighborhood around Geungnakgang Station

Korail’s Gwangju Office, in an attempt to promote Geungnakgang Station, as well as the 18th FINA World Championship Gwangju 2019, set to happen from July 12 to 28, is holding a party for those who have bought tickets for the Rail-ro discounted ticket program. Rail-ro tickets are a rail pass that allows riders to take unlimited rides on all trains - excluding the high-speed KTX - across the country. There are three-, five- and seven-day passes available. Anyone with the train passes can join the party.

The first part of the party includes taking people to the areas of the city where the FINA World Championship Gwangju is being held. The tour will then take the group to some of Gwangju’s most famous sites, including the Asia Culture Center. The second part of the party will begin at 7 p.m., with a chance to sample local food and dance the night away at a party featuring a local D.J.

The Standard Chartered Singapore Marathon (SCSM) announced that the 2019 edition of the race will be upgrading the athlete experience with a new 6 p.m. evening flag off on Nov. 30 for the Marathon, Half Marathon and Ekiden distances for three days. The Kids Dash will take place on Friday, Nov. 29, while the five-kilometer (3.1-mile) and 10-kilometer races will take place on Dec. 1, providing a distance suitable for everyone.

These steps were taken to further the appeal of the race for participants and spectators, and is a significant step toward the goal of SCSM being inducted into the illustrious Abbott World Marathon Majors (AbbottWMM), a series of the largest and most renowned marathons in the world. If successful, SCSM would become the seventh marathon within AbbottWMM joining the BMW Berlin Marathon, Boston Marathon, Bank of America Chicago Marathon, Virgin Money London Marathon, TCS New York City Marathon and the Tokyo Marathon.

“Since announcing the bid to join the Abbott World Marathon Majors in 2017, we’ve been working closely with our respective partners to improve the Singapore race experience for both runners and spectators. We have consulted Sport Singapore and the relevant government agencies and they have shared their support for the night race,” said Geoff Meyer, managing director for The Ironman Group in Asia. “Enhancements are happening every year to build up the event festivities as well as programs and initiatives that promote the running culture and community engagement in Singapore. We are now closer than ever to the required criteria and strongly believe that the change in flag-off time, and a number of other improvements over the next two editions will see more marathoners and community support than ever as we position ourselves to qualify in 2021.”

The SCSM has been recognized as a Gold Label event by the International Association of Athletics Federations (IAAF) since 2012.