[FICTION VS. HISTORY] A palace love story that’s too good to be true: Crown Prince Hyomyeong’s life wasn’t nearly as magical as depicted in the 2016 drama

[FICTION VS. HISTORY] A palace love story that’s too good to be true: Crown Prince Hyomyeong’s life wasn’t nearly as magical as depicted in the 2016 drama 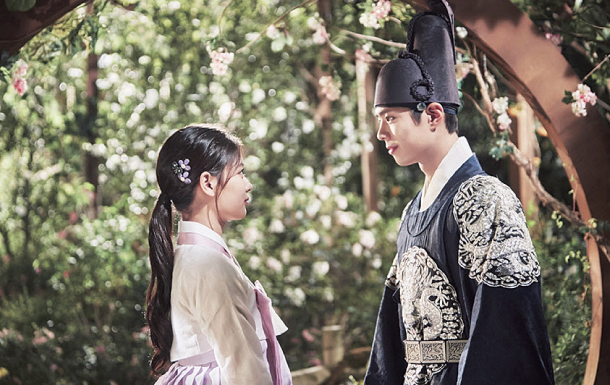 A scene from the drama “Love in the Moonlight” (2016), which revolves around Crown Prince Hyomyeong, right, (played by Park Bo-gum) and fictional character Hong Ra-on (played by Kim Yoo-jung). [KBS, NATIONAL PALACE MUSEUM OF KOREA]

The 2016 Korean epic drama series “Love in the Moonlight” tells the story of Crown Prince Hyomyeong (1809-30). He is one of the 27 kings of Korea’s Joseon Dynasty (1392-1910), but also one of nine who was honored as a king after their death. His name was Yi Yeong and he was posthumously called Hyomyeong by his father, King Sunjo. Crown Prince Hyomyeong was only 18 when he was appointed as a regent to govern the country on behalf of his father, but died three years later, presumably of sickness, when he was 20.

Heartthrob actor Park Bo-gum played the lead role of Crown Prince Hyomyeong, attracting many female viewers to the KBS show for weeks. Even though the story revolves around real characters, it’s so focused on the romance between the prince and his political eunuch, who is really a young woman posing as a man (played by Kim Yoo-jung), people naturally realized that the story is fiction and not based on a real history.

But it’s difficult to say that the drama is entirely fiction as some parts in the drama depict real historical figures and actual events. Which parts of this forbidden love story inside the Joseon palace are true?

The drama is set during the period when the Yi clan’s King Sunjo reigned as a king. But in reality, his maternal relatives - from the Andong Kim clan - had all the political power and ruled the country. Therefore, the king was powerless and the government deteriorated, filled with disorder and corruption. This led to the royal court losing public support and various riots broke out among the people. One of them was a revolt led by Hong Gyeong-nae in 1811, which was suppressed within a year. 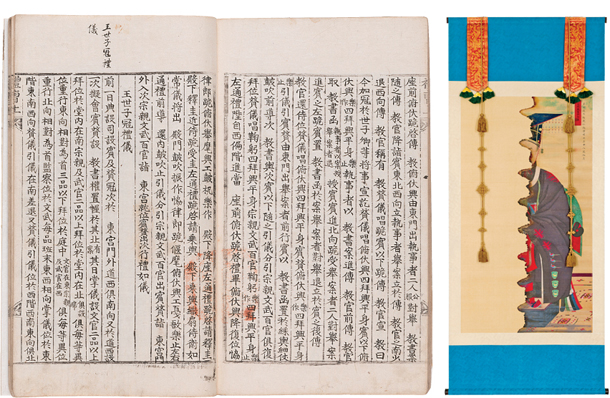 The girl Crown Prince Hyomyeong inevitably falls in love with in the show is Hong Ra-on, who disguises herself as a man and ends up working as prince’s political eunuch in the palace. The drama describes her as the daughter of Hong Gyeong-nae, who started the 1811 revolt. But her character was made up.

Therefore, everything in the show that happens regarding the prince’s secret love affair inside the palace is made up.

Although he died at a young age and only ruled the country as a regent for three years, he is regarded as one of the greatest Joseon rulers with many accomplishments. There’s even an exhibition that is currently ongoing at the National Palace Museum of Korea in central Seoul that sheds light on Crown Prince Hyomyeong and his array of accomplishments. 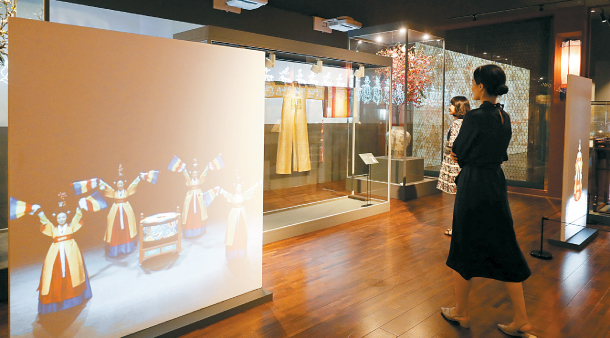 The drama also portrays the prince as a great leader who is respected by his servants and the people. However, the awkward relationship he has with his father in the drama seems to be fictionalized to dramatize the story.

There’s not a single trace of historical records that show the father and son were not in good terms. In fact, experts say that in King Sunjo’s eyes, Hyomyeong was such a bright and clever boy that in 1812, just three years after he was born, Sunjo appointed him the crown prince and trained him to become the next heir. The “Annals of Sunjo” also states examples of the crown prince’s remarkableness in nearly everything, including speaking, knowledge, painting and writing.

But in the early part of the drama, even after Hyomyeong becomes the regent, King Sunjo sees his son as immature, while Hyomyeong continues to see his father as an incompetent king who didn’t do anything when his mother was poisoned to death.

Although it doesn’t really show in the drama, Crown Prince Hyomyeong was a really artistic person, according to historical records. During his short lifetime, he showed a great talent for writing poetry and left behind a great volume of poems as well. In 1826, he even built a study for his collection of books in Changdeok Palace and spent many hours of his day there reading books and composing poems. Those aspects of the prince are not depicted in the drama, except for the part when the prince prepares King Sunjo’s birthday banquet. Prince Hyomyeong was a man of banquets and feasts. As depicted in the drama, he personally choreographed a dance for his father’s birthday performance.

The drama also features the real historical figure Dasan Jeong Yak-yong, one of the greatest thinkers of the Joseon Dynasty. In the drama, Prince Hyomyeong often visits him to seek advice. There are no historical records to prove this, but in reality, Dasan was a close confidant of King Jeongjo, Hyomyeong’s grandfather. Despite his relationship, he was ousted from the royal court during the first year of King Sunjo’s reign. Toward the end of the drama, Hyomyeong is nearly poisoned to death and Dasan visits the palace to give him some medicine. According to historical record, Dasan did bring Crown Prince Hyomyeong medicine toward the end of his life.