Oriental Brewery appointed Belgian Ben Verhaert as the new CEO to replace Bruno Cosentino, the company announced in a statement on Monday. 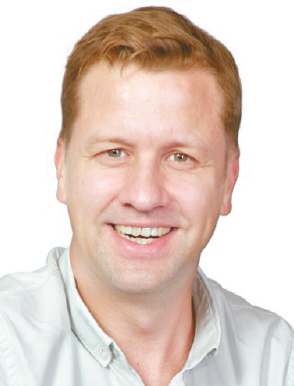 Cosentino will take on the role as chief marketing officer, AB InBev Africa.

Since joining AB InBev in 2001, Verhaert has served as sales director in Belgium, country head of Luxembourg and South Europe President. He has been serving as AB InBev’s South Asia president since 2017.

Verhaert earned a Bachelor of Management in Catholic University of Leuven.