The recent listing of 36 so-called key economic achievements under the Moon Jae-in administration by Hong Nam-ki, the deputy prime minister for economic affairs and finance minister, on Facebook will embarrass many. He claims...

Household debt management will be a main challenge for 2022 as interest rates rise.

Pressure builds for yet another supplementary budget

Deputy Prime Minister for Economic Affairs Hong Nam-ki expressed the will to join the Comprehensive and Progressive Agreement for Trans-Pacific Partnership (CPTPP). In a meeting Monday with related government ministers, Hong, who... 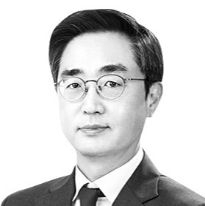 During a press conference in Rome at the G20 meeting over the weekend, Deputy Prime Minister for Economic Affairs Hong Nam-ki, who also serves as finance minister, avoided answering questions about a third Covid-19 relief grant... 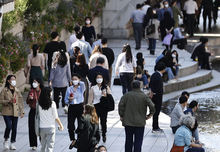 ﻿Total employment increased by 671,000 jobs in September on year, the biggest jump in more than seven years. The number of people working in Korea reached 27.7 million people last month as the economy recovered, led by strong exports.

Finance Minister Hong Nam-ki said Thursday the government will include spending at as many businesses as possible when calculating its planned card cash-back program, which is due to kick off in October. 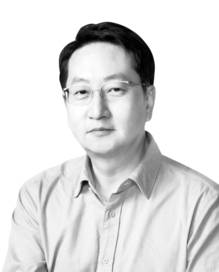 Hong Nam-ki: We are procuring additional vaccines through diplomatic channels.Chung Jin-suk: The people do not believe what the government says.Hong: You’ve got to believe me.Chung: Don’t force us. Stop a torture by hope!Hong:...