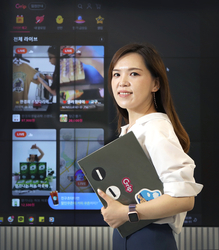 On the screen, a woman in a T-shirt with a photo-realistic green-grape graphic plucks a grape from a vine in her greenhouse, eats it and describes how it tastes. She is one of one of 20,000 sellers who use the Grip live-commerce app... 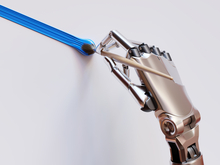 As machine learning becomes more advanced by the day, the issue of the copyrighting of computer-generated original works is emerging as a question that challenges not only our current legal system but also raises questions about human ... 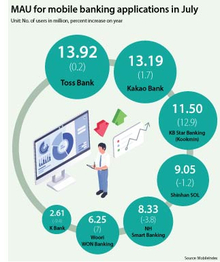 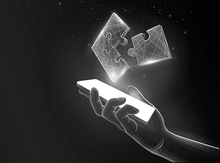 Tech companies jumping into non-fungible tokens (NFT) despite the market weakening since earlier this year. In an attempt to attract consumers to the NFT market, tech companies in and outside of Korea are trying to make it easier ...

Electric bikes are seeing new popularity as the demand for electric scooters falls due to tightened regulations in the country.

Faced with lower profit margins, Korean internet giants Naver and Kakao will stick to their mainstay advertising businesses instead of venturing into new territories, according to the two companies' chiefs. While both companies eye the digital ... 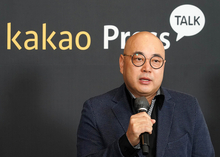 Kakao's e-commerce business will operate more independently as the company seeks to get the unit back on track. The technology company has been experimenting with various structures to manage and oversee its e-commerce operations.