Korea launched an independent anticorruption agency with vast authority to crack down on erring high-ranking officials, a milestone in a decades-long campaign to rebalance the country’s law enforcement agencies. 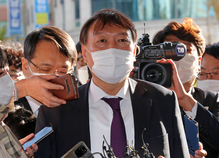 There are already signs that things are going to be very different for this year's Chuseok holiday, as many people cancel the traditional trip home in favor of staying socially distanced at home. American actor Wesley Snipes on Tuesday honored the life and career of late Korean television producer and his father-in-law Park Cheol, praising him for being a key driving force behind today's wide popularity of Korean culture overseas. 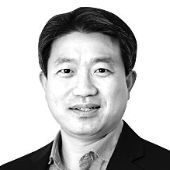 I recently lost the most avid reader of my writings. My father passed away last month. He used to call me every time my column was published and sympathized with the efforts I had to put into each column, even worrying that I’d...