The Korea Enterprises Federation (KEF) will submit an appeal letter to the National Assembly this month to express concern over a package of bills aimed at tightening scrutiny over big corporations.

Lawmakers and business leaders have fallen out over the government’s move to introduce a set of rules aimed at tightening scrutiny of big corporations and hand more rights to minor shareholders and consumers. 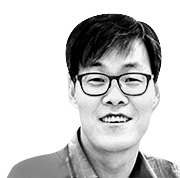 Coupang is a cypher. Who owns it and how it is governed remain shrouded. It often clashes with vendors. It has never reported an annual profit. Yet it has not been contained in its attempt to dominate the Korean e-commerce...

The government is facing mounting criticism over legislation containing new rules for companies, with business leaders squawking about how they will hurt local firms.

Six business associations have jointly criticized a set of legislative amendments that could soon become law.

While the Korean economy remains on red alert amid the coronavirus pandemic, the government is rushing to pass a set of bills aimed at tightening corporate governance regulations.

Officetels and villas, long the black sheep of the property market, are gaining favor among investors who see them as the last resort for making a killing in the market. 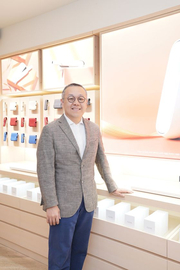