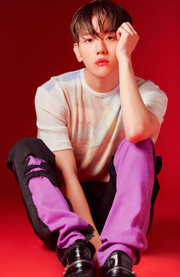 Baekhyun of boy band Exo topped charts around the world with his second EP "Delight," which reached the No. 1 spot on iTunes charts in 68 regions just a day after its release on Monday. According to his agency SM Entertainment, Baekhyun's... 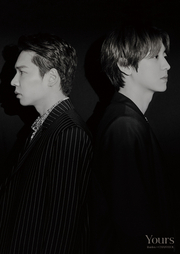 Chanyeol of boy band Exo and DJ Raiden will release a single titled “Yours” on May 12, the singer’s agency SM Entertainment said on Thursday. “‘Yours’ is a disco R&B track with retro synth and funky guitar sounds, produced by Raiden and sung by

Baekhyun of boy band Exo will drop his second solo EP on May 25, his agency SM Entertainment said on Wednesday. “Singer Baekhyun will release his second EP ‘Delight’ on May 25 at 6 p.m. through music services in and outside of Korea," 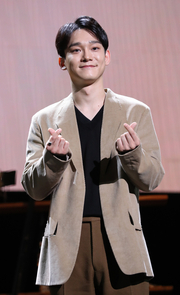 Chen, of boy band Exo, became the father of a girl on Wednesday. Local media outlet Financial News first reported that Chen’s wife had given birth at a hospital in Gangnam “a little earlier than expected,” which agency