American-born singer AleXa stages an online showcase on Wednesday to promote her second EP "Decoherence," which was released on the same day. AleXa made a debut by releasing her first digital single "Bomb" last October ... 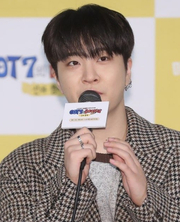 JYP Entertainment issued a statement Wednesday in response to bullying allegations made by a former classmate of Youngjae from boy band GOT7. “We have discussed the matter with Youngjae and he confirmed that there was an incident between him and ...

SHINee’s Minho, who is currently serving his mandatory military service in the Marine Corps, made headlines Wednesday for deciding to forgo his vacation, which would have allowed him to be discharged 20 days early...

Boy group Verivery's fifth EP “FACE US” entered the top 10 on iTunes’s album chart in 15 different countries including the United States and Thailand on the day of release on Oct. 13, and continues to be ranked on iTunes K-pop chart worldwide.

Song Min-ho of Winner has released a teaser video to show the concept he has chosen for his upcoming solo album. The singer, also known by his stage name Mino, is back with his second solo album, two years after he had unveiled his first. 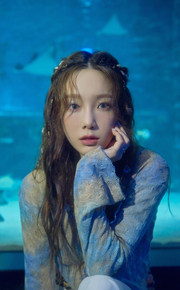 Taeyeon of Girls’ Generation will feature on singer Crush’s new album “With Her. On the album that’s set to be released on Tuesday, Taeyeon adds her voice to the title track whose name can be translated to “Let Go.”

Idol group Stray Kids will perform online on Nov. 22 to meet with fans from all over the world. Its agency JYP Entertainment made the announcement about the upcoming event titled “Beyond LIVE – Stray Kids ‘Unlock: GO LIVE IN LIFE’” early on Monday.

Different styles of melody and rhythm developed in Africa, Korea, and other regions of the world are all intertwined thanks to band Tresbonbon. 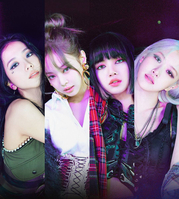 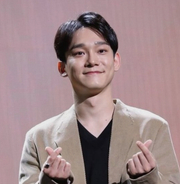 The date for Chen of boy band Exo to enter the military and begin his mandatory service has been set. Chen officially made the announcement Friday that he’ll be enlisting on Oct. 26, and shared a handwritten letter for his fans...