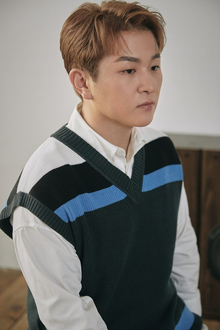 Singer Huh Gak will release a special album "Hello" on Dec. 28 to mark the 10th anniversary of his debut, his agency Play M Entertainment announced on Tuesday. "Hello" was also the name of his lead track of his debut album "First Story" (2011).