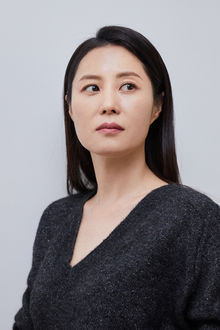 Actor Moon So-ri saw “Three Sisters” countless times before she viewed it on the big screen. She was not only an actor in the film, portraying the second daughter, she was also co-producer, watching bits of the whole over and over during editing.