Volunteers organize relief packages that will be given to victims of this summer's heavy rains at Korea Red Cross's Seoul branch at Seongdong District, eastern Seoul, on Thursday.

Typhoon Haishen rampaged its way across Korea’s southeastern coast Monday, hammering Busan, Ulsan and coastal Gangwon with intense rains and winds as it made its way northwards.

Fearing a recurrence of the damage wrought by Typhoon Maysak, Busan and South Gyeongsang remained on edge over the weekend as Typhoon Haishen was projected to skirt along the country's east coast after crossing the East Sea Monday. 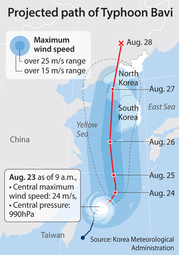 A typhoon off the east coast of Taiwan is expected to pass through the Korean Peninsula this week, the state weather agency said Sunday.

Residents in rural areas are blaming solar power plants for recent landslides amid heavy rainfall, saying that cutting down forests to build them in mountainous areas contributed to soil erosion and flooding in their neighborhoods. Gongjeon-ri, a...

The record-long rainy season that brought heavy downpours and caused casualties across Korea ended Sunday, to be immediately followed by a heat wave, the weather agency said.

To describe Shin Jung-geun as a late bloomer does not do him justice. After joining a theatrical troupe in 1987, the 53-year-old actor has been playing supporting roles on the big and small screens over the past two decades. While his face is ... 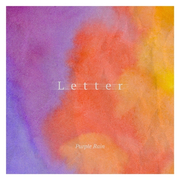 Rock band Purple Rain, created on the JTBC show "Super Band” in 2019, will release a new song today. According to the band’s agency JTBC Studios, “Letter” will be released at 6 p.m. on Thursday as the first released track from its upcoming album. 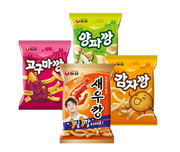 Nogshim has found that four of its product have names that rhyme with the title of a song by Rain, a veteran entertainer in the midst of a comeback.

The United Nations and South Korea say they are ready to help North Korea recover from heavy flooding this month, but Pyongyang remains publicly tight-lipped about reaching out for assistance, instead stressing self-reliance through its state media.