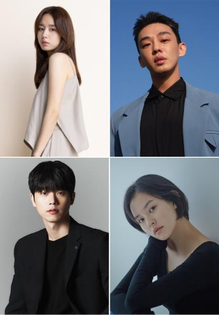 A new series set in a pre-apocalyptic Earth will star actors Ahn Eun-jin, Yoo Ah-in, Jeon Seong-woo and Kim Yoon-hye, Netflix Korea confirmed Thursday. Titled “Goodbye Earth,” the story centers around chaos on Earth as people are notified that they.. 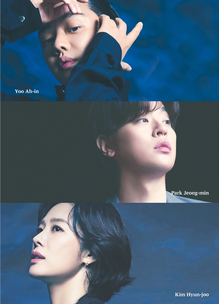 Some might say director Yeon Sang-ho’s latest creation is even more horrifying than his last. The man behind hit films "Train to Busan" (2016) and "Peninsula" (2020) once again has audiences across the globe discussing the strange universes that...

In their upcoming crime film “Voice of Silence,” lead actors Yoo Ah-in and Yoo Jae-myung promise it’s going to be unlike any other crime film, in the sense that their characters are not evil, but are more or less ordinary people doing their jobs...

The star-studded cast for director Yeon Sang-ho’s next project, “Hellbound,” has been finalized, Netflix announced on Wednesday. Based on the Naver webtoon series that director Yeon is currently publishing with cartoonist Choi Gyu-seok... 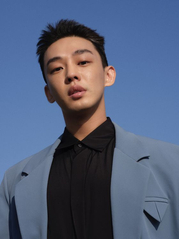 You're without Wi-Fi or internet and have absolutely no other means of communicating with the rest of the world while trapped inside your own home, alone, during a massive epidemic. What would you do? While this hypothetical situation may have...